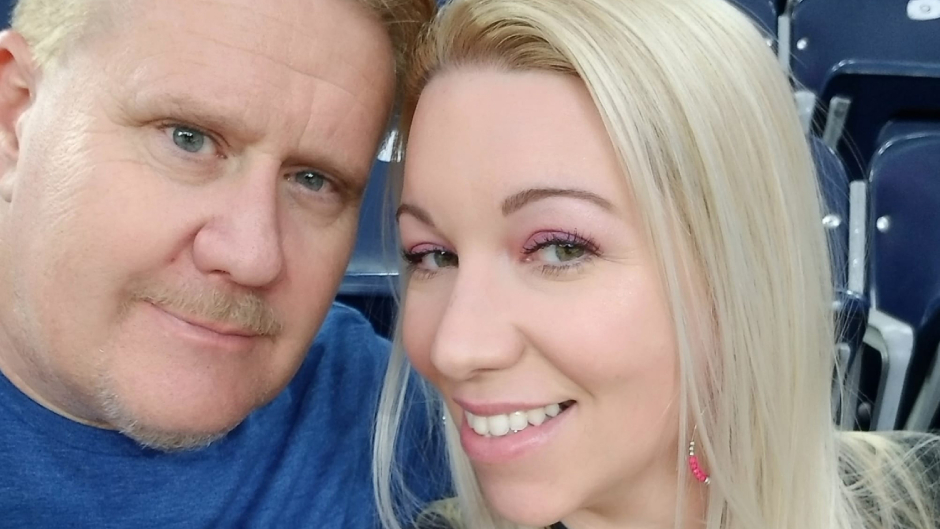 ‘Your Mom Chose This’: Dad Makes YouTube Video for 2 Kids Claiming He Killed Their Mom Due to Infidelity

A Texas man who had been wanted for the past nine months in connection with his wife’s October 2020 murder reportedly took his own life on Friday in Florida.

Trent Paschal, 49, allegedly shot and killed Savannah Paschal, 30, at their Galveston County home before a police standoff which ended with him being shot and arrested. He was out on bail for his wife’s murder and other offenses in April 2021 when he removed his ankle monitor, held a car salesman at knifepoint, and fled in a Chevy Tahoe he was test driving at the time, according to KTRK.

Reports indicated that Trent Paschal emerged from the master bedroom’s shower, where he was hiding, and fatally shot his wife twice in the abdomen while her mother fled the home. At some point, Trent Paschal allegedly posted a four-minute video to YouTube in which he tells his two children he loves them and is sorry. He reportedly goes on to say that Savannah Paschal’s infidelity led him to shoot her.

On Sunday, the Marion County Sheriff’s Office said they received a tip about Trent Paschal being at a Holiday Trav-L Park in Ocala, Florida. Police said they spotted him at the RV park and asked him to exit a van before hearing a gunshot. Deputies eventually entered the van and found Paschal deceased, according to WKMG.

KHOU reported that Savannah Paschal’s father, Michael Kinchen, and his wife have custody of Savannah and Trent Paschal’s two children, ages 7 and 12.

“We don’t feel that he should’ve been let out on bond again and again and again. He has been in custody three separate times in the first six months after our daughter was killed,” Kinchen told the news outlet.

“We warned them time and time again…This man killed our daughter. He abandoned his two children.”