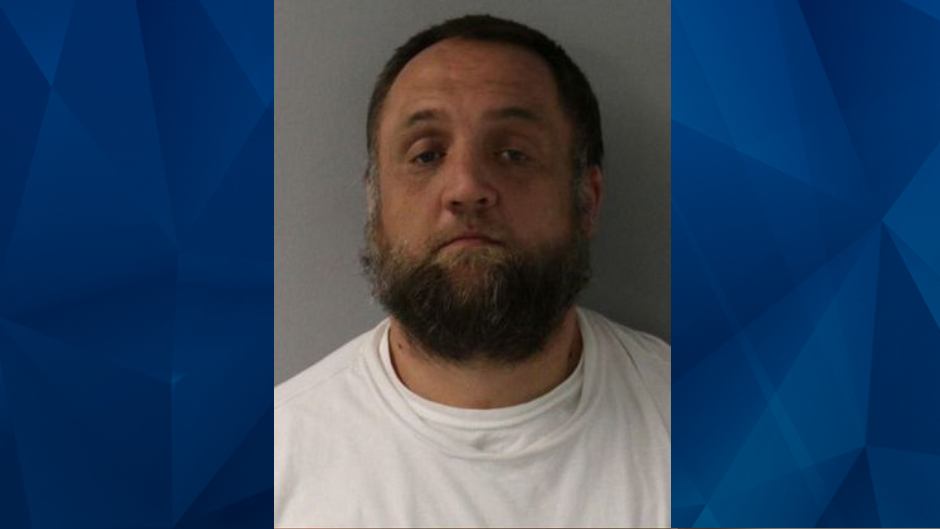 An Ohio man was arrested on Wednesday for reportedly throwing hot grease on a woman and her 18-month-old son as they slept.

The 20-year-old victim contacted police on December 21, after Michael Maloney, 41, allegedly entered her Hamilton home and threw grease or oil on her and her son. The woman was hospitalized for burns on her face, chest, and hands; the baby’s specific injuries were not disclosed, but police said they were not life-threatening, according to WKRC.

Maloney was arrested in Covington nearly a week after the attack, which police said was not random. Maloney and the victim are second cousins, but the motive behind the incident remains unclear, the news outlet reported.

“She was in bed. The guy broke into the house. He had some hot oil and threw it on her while she was asleep and also burnt the child,” Hamilton police Sergeant Richard Burkhardt said, according to the Journal-News.

The victim did not know who attacked her at the time, but an investigation revealed it was Maloney. Detectives suspect Maloney brought the hot grease or oil with him. They do not believe he stole anything from the victims’ home, according to WXIX.

The Journal-News reported that in 2000, Maloney pleaded guilty to voluntary manslaughter in Butler County for beating a man to death with a baseball bat. He received a 10-year prison sentence for the slaying.

Charged with felonious assault, Maloney’s bond was set at $200,000. A preliminary hearing is scheduled for Thursday.