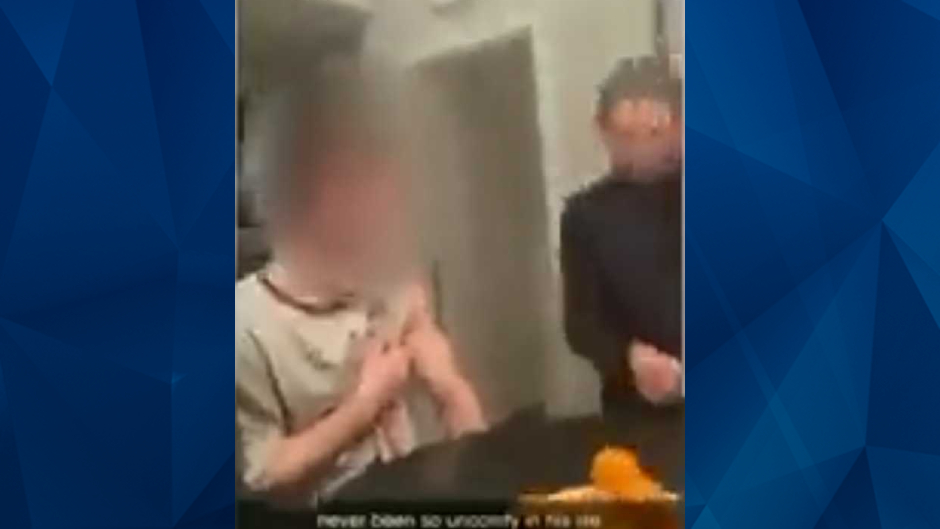 A New York teacher was arrested on Friday for allegedly injecting a 17-year-old boy with Johnson & Johnson’s COVID vaccine at her home.

Nassau County police said in an alert that Laura Russo, 54, was arrested after the boy’s mother informed her about Russo vaccinating him. The mother reportedly did not give Russo permission to immunize her son, and Russo, who is not a medical professional, is unauthorized to do so.

Russo is a science teacher with Herricks Public Schools. District officials told WNBC that the allegations are not connected to the school and did not occur on school property.

The news outlet obtained a video which apparently shows Russo administering the vaccine at her Long Island home. Authorities are investigating how and where Russo obtained the Johnson & Johnson vaccine — which the FDA has approved for individuals 18 and over.

“There you go, at home vaccine”. Police have arrested a Long Island mother for illegally giving a 17 year old boy a shot of Covid vaccine in her home. And there’s video….Only on @NBCNewYork #nbc4ny pic.twitter.com/KpG5vAQaDT

Officials said Russo’s son had a friend over who asked for the vaccine as his mother did not want him immunized against COVID. Afterward, the 17-year-old allegedly told his mother about Russo giving him the vaccine, prompting the mother to call the police.

School district officials told WNBC that Russo was removed from the classroom and reassigned amid an ongoing investigation.

Russo was charged with unauthorized practice of a profession, which falls under the state’s education law. She was released from custody and is due in court on January 21.