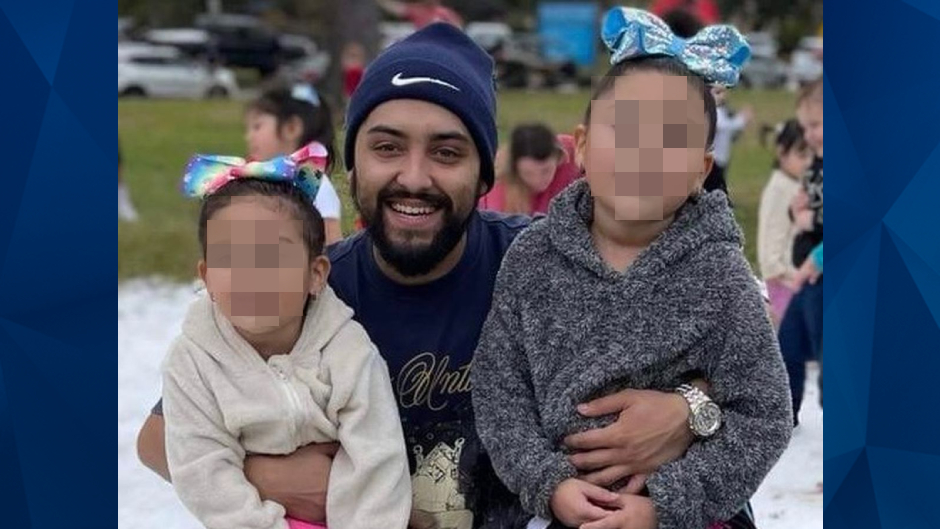 A Texas father was fatally shot in a Chuck E. Cheese parking lot on Friday during an altercation with another man.

Calogero Duenes, 24, was bringing his 6-year-old daughter’s birthday cake into the Humble establishment when he got into an argument with a man, driving a burgundy Ford, in the parking lot. After hearing gunshots, officers who were in the vicinity responded to the scene and found Duenes shot multiple times, KPRC reported.

Duenes died from his injuries at the hospital. The unknown shooter, who fled the scene before police arrived, remains unaccounted for.

According to KTRK, Humble police have obtained surveillance footage showing the deadly encounter. Police said the suspect was filmed driving in the wrong direction down a row of parking spaces, almost striking Duenes. The pair is reportedly seen arguing before gunfire erupted.

“He had no weapons,” the slain man’s wife told KTRK. “He was holding my daughter’s birthday cake. He had nothing on him. I don’t understand why.”