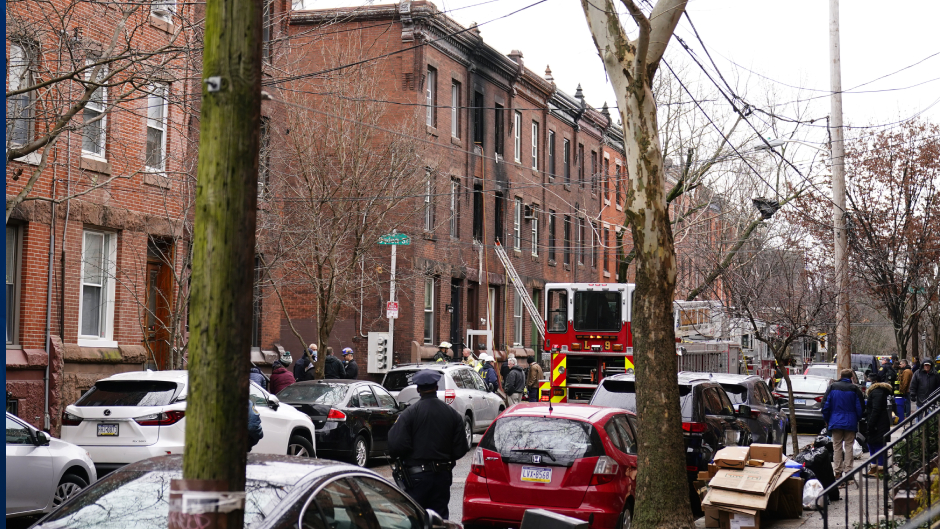 At least thirteen people, including seven children, were killed on Wednesday in a blaze at a Pennsylvania rowhouse that also left two people injured.

WCAU reported that the fire occurred in Fairmont, a neighborhood in Philadelphia, in a two-unit rowhome. It is believed that 26 people resided in those two units, which are owned by the city’s public housing authority. Officials said eight people lived on the first floor of the three-story duplex while 18 lived in a second-floor apartment.

Firefighters said the rowhome contained six battery-operated smoke detectors — but none were operational at the time of Wednesday’s blaze.

According to The Philadelphia Inquirer, Philadelphia fire officials said it is unclear how the fire moved so quickly. Deputy fire commissioner Craig Murphy said that eight residents had already fled the building by the first rescue crews responded. Two others were rescued and transported to the hospital, he said.

According to Murphy, the “heavy fire” took over the kitchen area of the second-floor apartment before spreading to an open stairwell and the third floor.

Mayor Jim Kenney said the Philadelphia Housing Authority inspected the rowhouse in 2019 and 2020 and installed working fire detectors. Potentially contradicting firefighters’ claims, he also said at least four detectors were not working at the time of Wednesday’s fire.

Further, Dinesh Indala, the executive vice president of operations for the housing authority, said the building was last inspected in May 2021, according to The Inquirer. It is unclear whether the smoke detectors were checked during that visit.