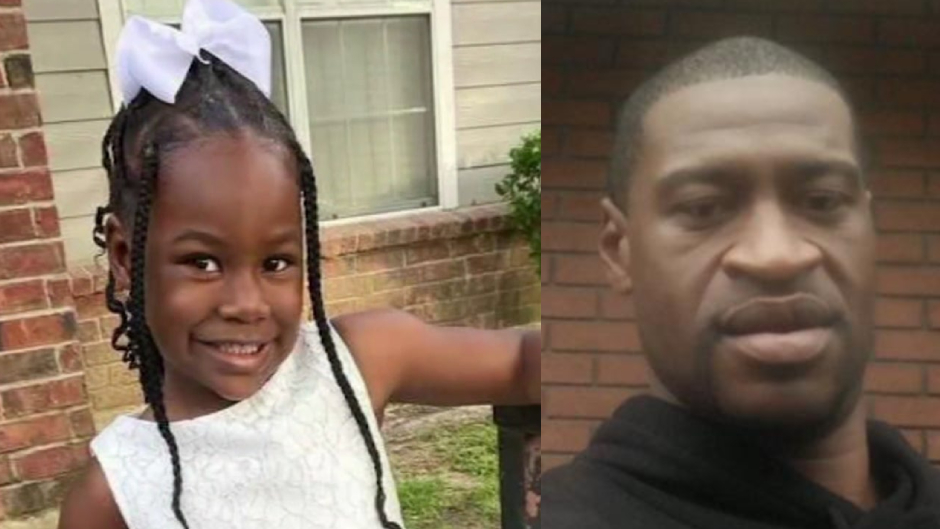 The 4-year-old grand-niece of George Floyd — whose 2020 murder at the hands of a Minnesota police officer gained international attention — was reportedly shot on Saturday at her Texas home.

KTRK reported that Arianna Delane was shot as she slept in a bedroom located on the second floor of a Houston home. The girl’s mother reportedly drove her to the hospital, where she was stabilized and underwent surgery.

Four adults and two children, including Delane, were home at the time of last week’s shooting. Delane reportedly suffered a punctured lung and liver and three broken ribs.

Houston police said they have not identified a suspect or motive in this case. Meanwhile, Delane’s father told KTRK that he believes the attack was targeted — and alleged that officers responded to the scene more than four hours after the shooting.

On Tuesday, Houston Police Chief Troy Finner initiated an internal probe into the department’s response time to Saturday’s shooting. They have declined to provide a timeline of the incident, citing an ongoing investigation.

KTRK reported that the wounded 4-year-old is the granddaughter of Floyd’s sister.

On May 25, 2020, Minneapolis police officers were filmed arresting Floyd, 46, on suspicion that he used a counterfeit bill at the Cup Foods supermarket. After police pulled Floyd out of his car and handcuffed him, Derek Chauvin was filmed forcing his knee into Floyd’s neck for more than nine minutes.