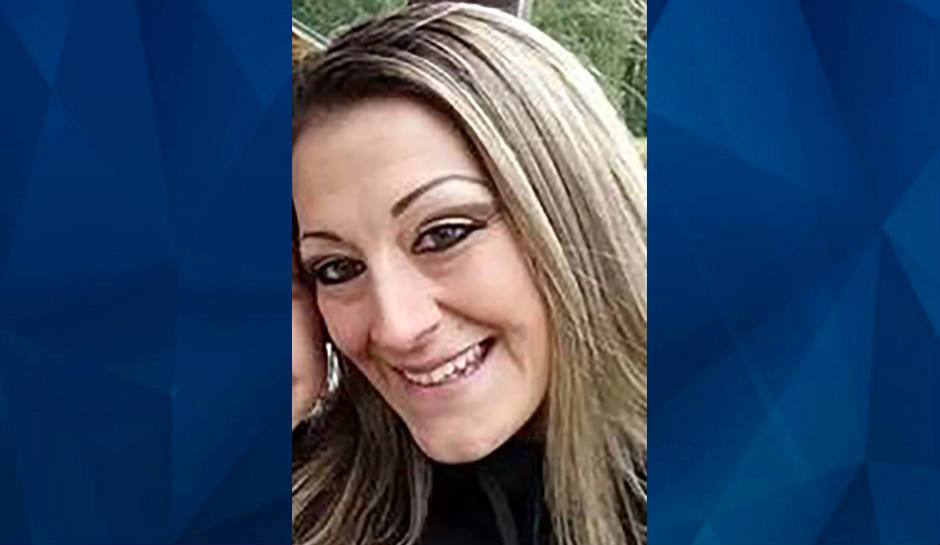 A Washington state medical examiner’s office has identified a body found in a vehicle trunk last month as a woman who was last seen in early November.

The Pierce County Medical Examiner’s Office has not identified Patricia Soto’s cause or manner of death, but investigators said they were investigating the case as a homicide.

Soto, 41, was last seen on November 7 at a residence in Burien, Washington, the Snohomish County Sheriff’s Office said.

Family members reported her missing, the sheriff’s office said on December 16, because, they said, it was unusual for her to be out of contact for that long.

A few days later, the Pierce County Sheriff’s Department was notified that a vehicle connected with the case had been towed to an auto yard in Graham. The body was found in the trunk on December 21 while deputies searched the vehicle, Sgt Darren Moss Jr said.

The King County Sheriff’s Office is leading the investigation, Sgt Tim Meyer told the Seattle Times. They are working with both other counties to put together the details.