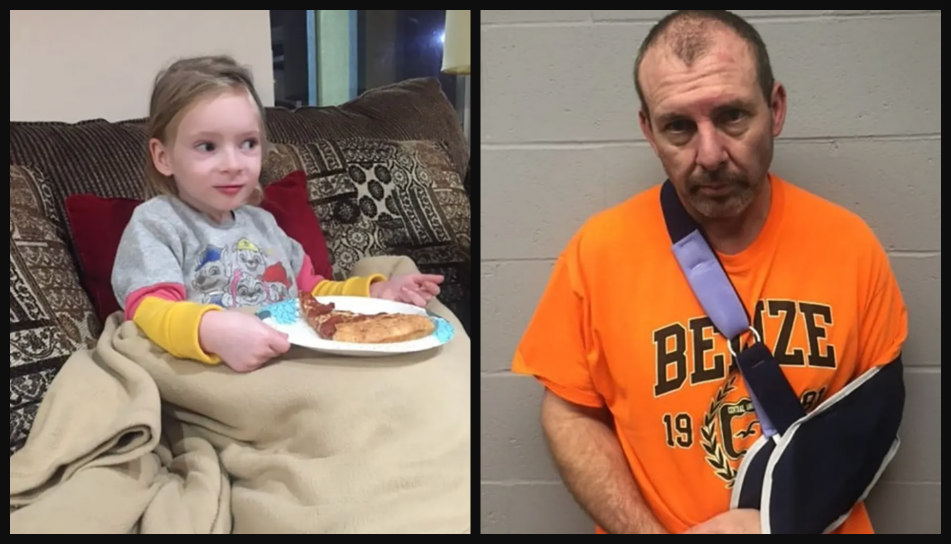 A North Carolina girl who was the centerpiece of an AMBER Alert Wednesday has been found safe.

As CrimeOnline previously reported, 3-year-old Riley Harper Bockes disappeared on Wednesday from her home in the 3900 block of Lee Avenue in Sanford. Police found the child’s mother, Deanna Michelle Bocke, deceased inside the home.

The child’s father, Brent James Riley, is accused of abducting his daughter and taking her to Tennessee in a stolen burgundy 2013 Toyota Avalon. Police found the suspect and child after a vehicle matching the description was involved in a wreck in Murfreesboro. Although Riley fled the scene with the child, police tracked them to a Select Inn Motel.

Police said the girl was unharmed. Police charged her father for larceny of a motor vehicle and first-degree murder in connection with the death of his wife.

Deanna Bocke’s official cause of death has not yet been released.