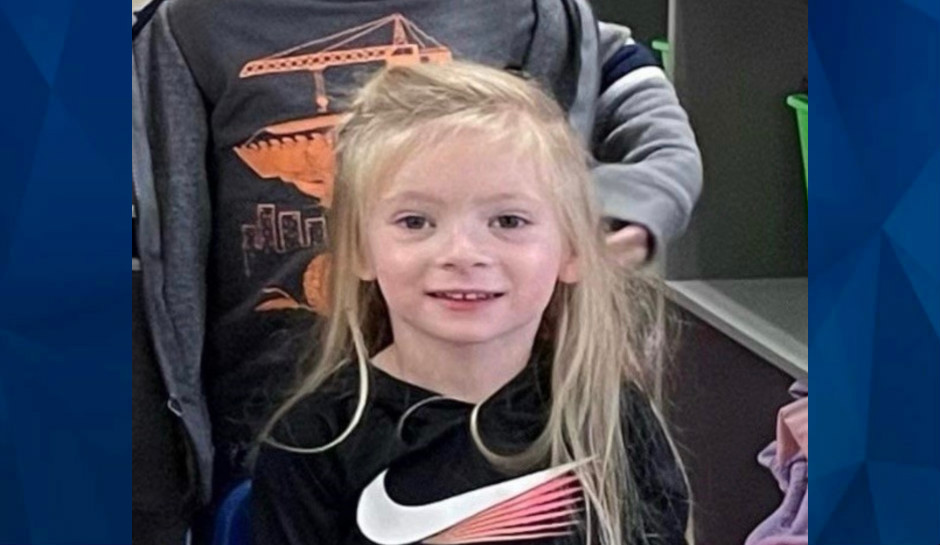 Authorities in North Carolina have issued an Amber Alert for a missing 3-year-old girl.

The Sanford Police Department said she is believed to have been abducted by Brent James Bockes, 50.

Brent Bockes is described as 6 feet tall and 210 pounds with brown hair and blue eyes, a large scar on his left writes, and tattoos on his stomach and the upper right arm.

They’re believed to be in a burgundy 2013 Toyota Avalon with a North Carolina license tag TJC1491.

Investigators have not described the relationship between the little girl and Brent Bockes.