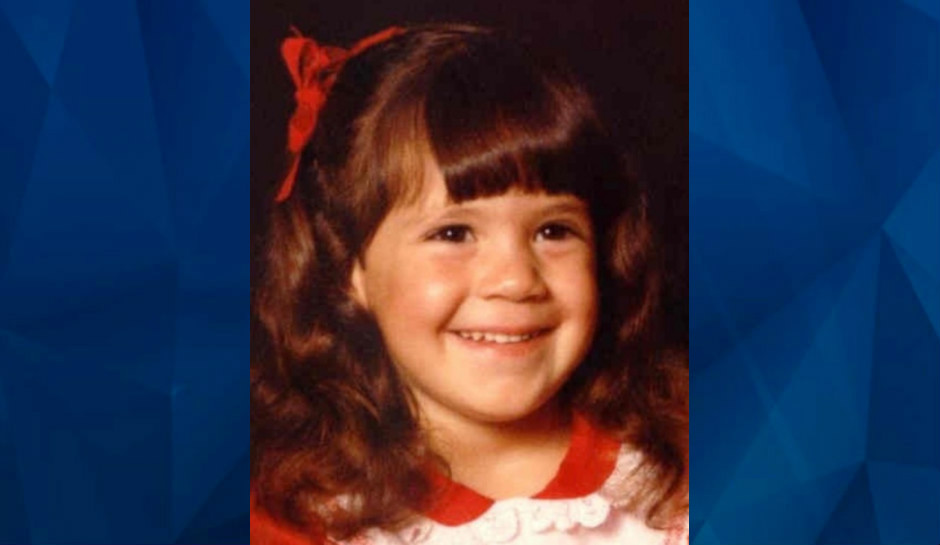 A 61-year-old North Carolina man has been arrested and charged with the kidnapping and murder of a 4-year-old girl 35 years ago in South Carolina.

Lexington County Sheriff Jay Koon said that investigators “took a fresh look at this case in September” when prosecutors from the South Carolina Attorney General’s Office and FBI special agents came to Lexingon, prompting a review of more than 3,500 case file pages and 125 new interviews.

“Because of the work we did, coming together as a team, we were able to sort and connect more pieces of the puzzle about what happened to Jessica all those years ago,” Koon said.

Koon said the state attorney general’s office would prosecute the case, once McDowell is extradited to South Carolina. He was also charged with first degree burglary, the sheriff’s department said.