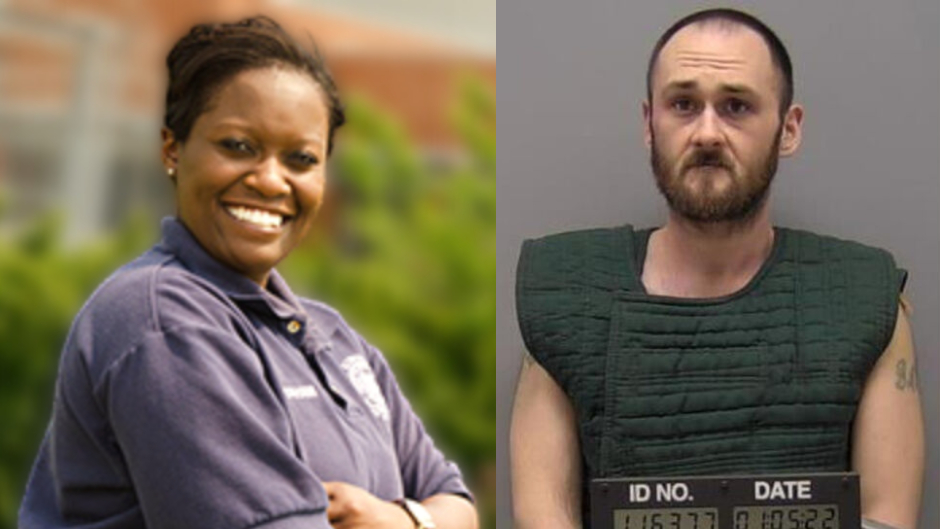 DCF Caseworker Stabbed to Death in Home While Investigating Report of Children in Danger: Officials

An Illinois child welfare worker was killed Tuesday when she was reportedly stabbed during a home visit.

Department of Children and Family Services (DCFS) investigator Diedre Silas, 36, was murdered while responding to reports of children in danger at a home in Thayer. Six children, between the ages of 1 and 7, were at the residence when Benjamin Reed, 32, stabbed Silas but they did not witness the slaying, according to WBBM.

Police officers who responded to 911 calls regarding the stabbing reportedly had to force entry into the Thayer home, where they found Silas deceased. They apprehended Reed at a Decatur hospital located 60 miles away, WBBM reported.

Reed, who was hospitalized for minor injuries, is charged with first-degree murder and aggravated battery with a deadly weapon.

The Cook County Public Guardian told WICD that Silas only recently started working for DCFS. The American Federation of State, County, and Municipal Employees, the union which represented Silas, said in a statement that before joining DCF in August 2021, she worked for seven years for the Department of Juvenile Justice as a union steward specializing in behavioral health.