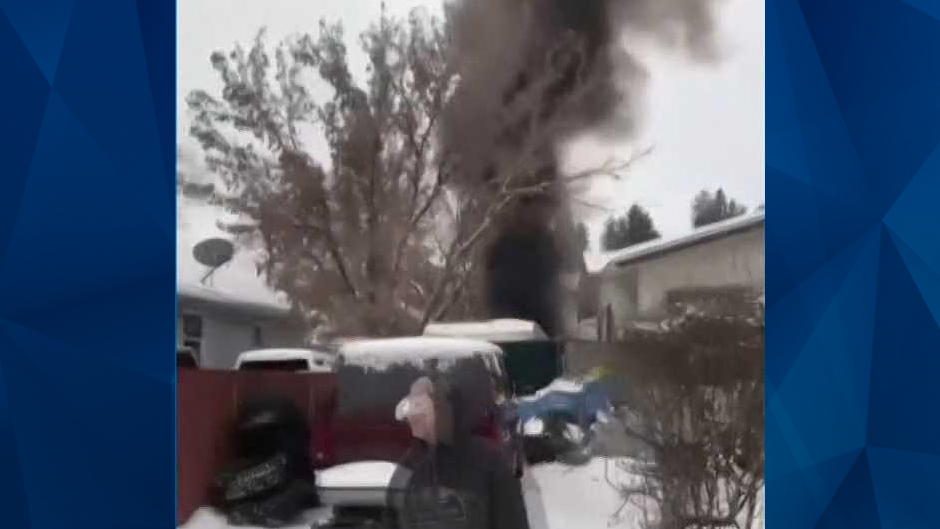 Eleven children in Washington remain in protective custody after a fire on Sunday reportedly uncovered they were living in substandard conditions.

KREM reported that a fire in the backyard of a Spokane home led firefighters to discover that the residence was covered in trash, animal feces, and rotting food. Firefighters wrote that they also found 11 children at the residence who “appeared in various stages of malnourishment and abuse.”

While the backyard blaze was quickly extinguished, an incident commander allowed the lieutenant to enter the home. Upon entering, the lieutenant saw the living room was reportedly covered with trash, cigarette butts, food, dog food, and animal feces — while the kitchen had a wall covered with feces and was littered with garbage and old food. Fire officials also observed what appeared to be human feces in the bathtub and garbage on the bathroom floor, according to KREM.

The Spokane home reportedly reeked of feces and urine. Fire officials said a downstairs bedroom lacked beds and dressers, so clothes were thrown on the floor, which was also covered in feces and garbage.

According to KXLY, authorities said the 11 children were living in “hoarder conditions” — which included piles of garbage up to six feet high.

Local resident Randall Blackburn told KHQ that he spotted a smoke cloud from Interstate 90 and tracked it down to the Spokane residence. Blackburn said he got out of his truck, knocked on the door, and told everyone to leave the home.

According to Blackburn, a woman inside did not appear to be in a hurry to get out.

“The lady she came to the door, what’s going on she wouldn’t open her door. I’m like ‘Hey, there’s a fire, get out,'” he recalled to KHQ. “This other guy shows up to help. He’s kicking the door saying ‘get out’ and all of a sudden she finally opens the door and all these kids start coming out.”

Blackburn said the 11 children were “very dirty” and had on improper clothing for the winter. He alleged that one of them was completely unclothed.

Spokane police determined the children were at risk of imminent harm, so they were placed in the custody of Children Protective Services. As of Monday. nobody has been arrested or charged in connection with this case.