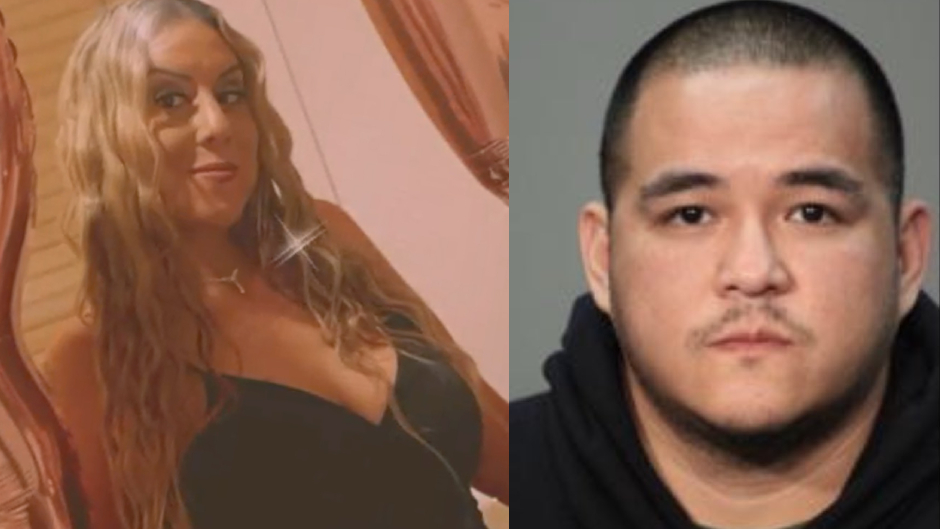 Doordash Driver Killed by Sex-Offender Ex Moments After Saying She Thought She Was Being Followed: Reports

The victim’s body was reportedly found in the backseat of her car, which her ex allegedly stole before leading cops on a high-speed chase

A California woman was murdered on Sunday, allegedly by her ex-boyfriend, who reportedly followed her to a police station and stabbed her.

As KTVU reports, Christina Raymond, 35, was delivering food for Doordash in Milpitas when she called her boyfriend, Lennart Persson, because she believed she was being followed by her ex-boyfriend, Anthony Juco, 42. Persson told the news outlet that he believes Raymond drove toward the Milpitas Police Department headquarters, but she mistakenly went to a public works parking lot next door to the police station.

At some point, Juco allegedly got into Raymond’s car and stabbed her.

Milpitas police said in a statement that officers responded to the parking lot after receiving a call requesting a welfare check for Raymond, who was supposed to have gone to the police station. Responding officers reportedly spotted Juco leaving the area in Raymond’s car — leading to a high-speed chase that ended with Juco crashing the vehicle in Fremont.

Raymond was reportedly found deceased in the back seat of her car. Meanwhile, Juco was hospitalized for injuries he sustained in the crash in addition to self-inflicted injuries, police said.

Persson told KTVU that Juco had sent Raymond threatening emails after the pair broke up.

“He just kept saying some really nasty things about when he sees her it’s going to be a problem, ‘I’m going to kill you and your family,” Persson alleged.

Persson also said that before his girlfriend was murdered, he instructed her to call 911.

KTVU reported that police also arrested Juco’s mother, Simona Atondo, 60, for somehow helping in her son’s escape. Atondo told police that she had seen a dead woman in the vehicle, according to The East Bay Times.

According to California’s sex offender registry, Juco has a 2006 conviction for assault with the intent to commit a specified sex offense. A risk assessment rated Juco a level four — meaning he is at an “above average” risk of committing another sex crime.

Juco will be booked into jail on homicide charges once he is medically cleared.