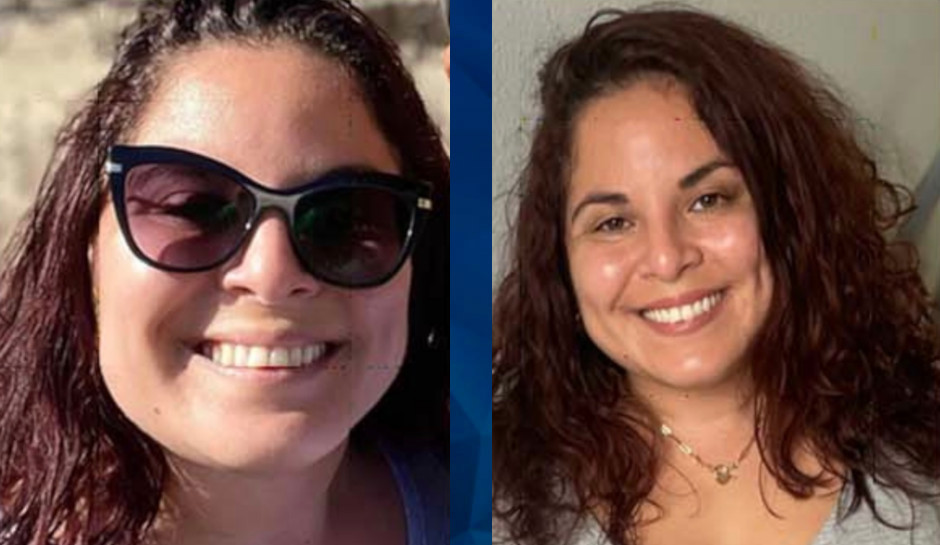 A 31-year-old woman last seen in mid-December has now been spotted on photographs and a video taken by hikers at a Florida river the day after she disappeared.

On Wednesday, Osceolo County investigators released the photographs and video, which show a woman wading in the Wekiva River on December 18. Her family identified her from the images.

Sheriff Marcos Lopez said investigators had obtained a state of the art underwater video camera system to help them “see into hard-to-reach areas that cannot be explored by standard scuba equipment.” Marine deputies began an extensive search up and down the river on Thursday, but on Friday, the sheriff said investigators did not plan to return to the park, WESH reported.

Deputies said they do not suspect foul play.

Miranda-Rosa is described as 4 feet 10 inches tall and 145 pounds with red hair and brown eyes.

Wekiwa Springs is a 7,000-acres state park north of Orlando that includes the large spring and access to several waterways, including the headwaters of the Wekiva River. The park is also home to several species of wildlife, including black bears and alligators.