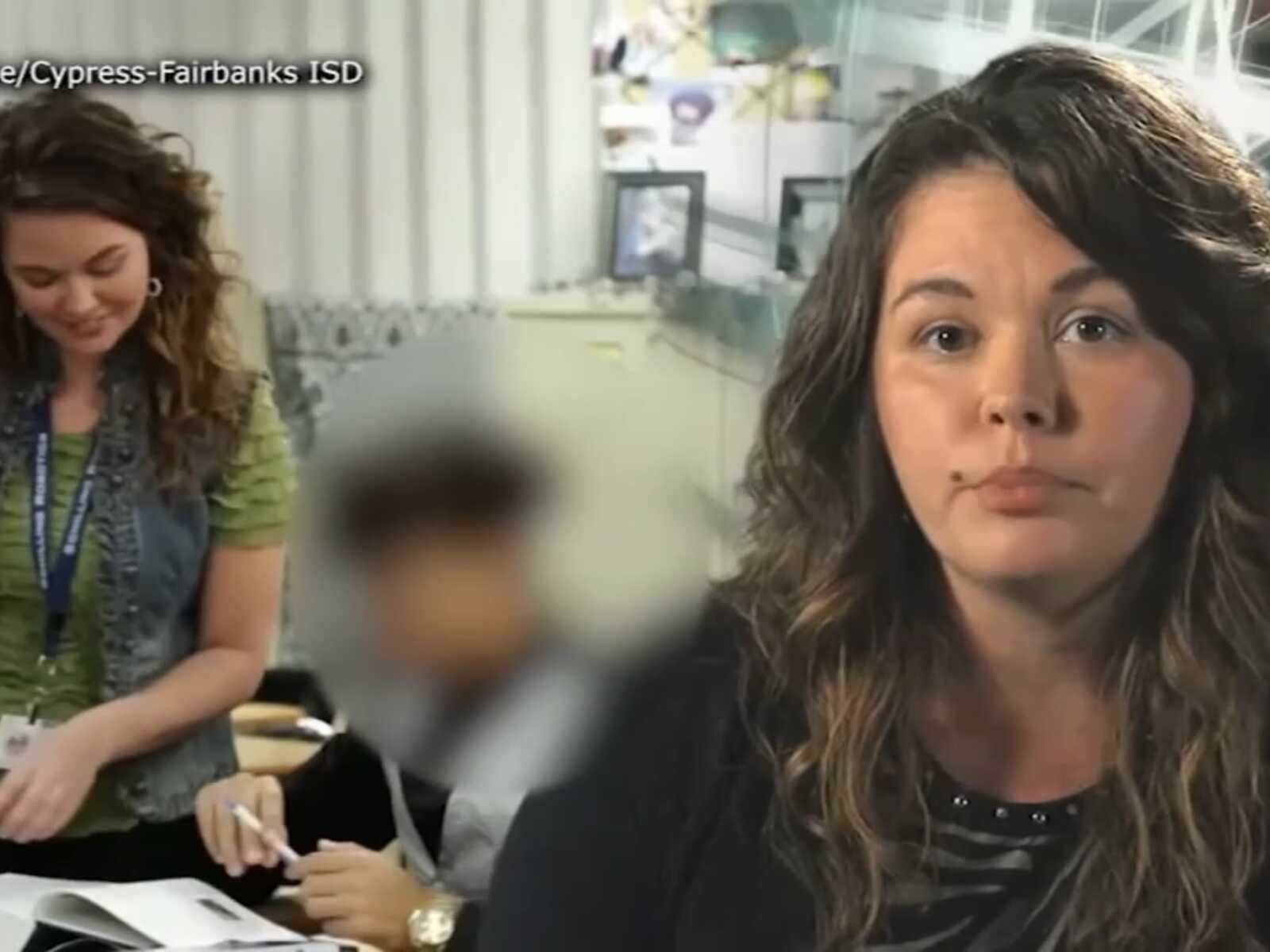 Houston Teacher Locks COVID-Positive Son in Car Trunk so He Wouldn’t Expose Her to Virus: Report

A Texas teacher has been charged with endangering a child after she allegedly locked her 13-year-old son in the trunk of her car to drive him to a COVID testing site after he apparently tested positive for the virus at home.

Court documents say that Sarah Beam, 41, told an employee at the test site that she had put him there so she wouldn’t be exposed, KTRK reported.

The Cypress-Fairbanks Independent School District confirmed Friday that a warrant has been issued for Beam’s arrest. Beam has worked with Cy-Fair ISD since 2011, the district said, most recently at Cypress Falls High School.

She has been placed on administrative leave.

The incident took place on January 3, court documents say, when Beam reportedly drove to the Cy-Fair ISD testing site at Pridgeon Stadium and told employees there that her son was in the trunk. The health worker asked to see her son, the documents say, and Beam unlatched the trunk. The boy was lying down with no safety restraints.

The worker told Beam that the boy would have to move to the back seat of the car before testing could take please; surveillance video shows him move from the trunk to the back seat. The health worker also called school district police to the scene.

The district said that law enforcement conducted a thorough investigation before issuing the warrant for Beam’s arrest. Officials also said the boy was not harmed.