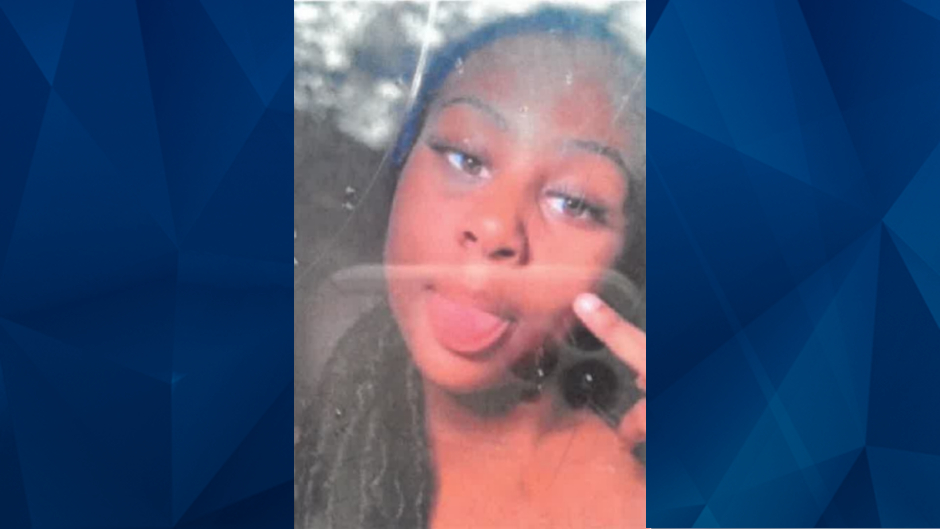 Tennessee police have asked for the public’s help in locating a 12-year-old girl who reportedly vanished on Thursday afternoon.

According to WHBQ, the Memphis Police Department issued an alert for Amaya Whitefield. Police said Whitefield disappeared from the 1500 block of South Wellington Street after she was told she was not allowed to go outside.

Whitefield was described as being 4 feet, 11 inches tall and weighing 135 pounds. She was last seen wearing a gray Nike sweatshirt and dark pants, WHBQ reported.

Anyone with information regarding her whereabouts should call Memphis police’s communications department at 901-545-2677.