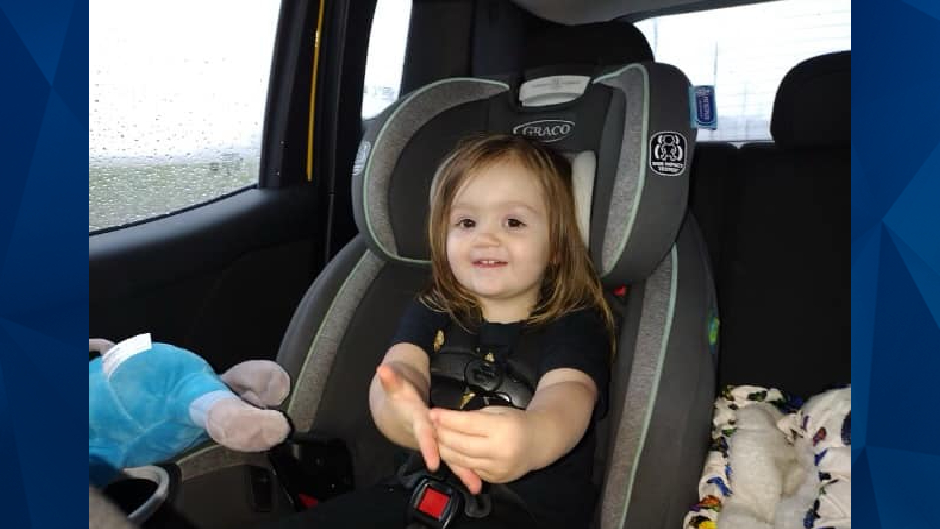 An Indiana toddler who was found dead in a river in November — days after her father was found alive in a submerged truck — died from homicidal drowning, authorities said on Wednesday.

According to the Indianapolis Star, the Bartholomew County Coroner’s Office said Emma Sweet, 2, died from “complications of hypothermia and asphyxia due to drowning.” Despite her death being ruled a homicide, no new charges have been filed against her father Jeremy Sweet, 39, who is currently charged with neglect of a dependent resulting in death and unlawful possession of a syringe.

On November 28, Emma Sweet’s body was discovered in the White River, roughly two-and-a-half miles from where duck hunters found her father alive in a submerged truck three days earlier. The toddler’s mother reported them missing on Thanksgiving Day, a day after they were last seen together.

Jeremy Sweet, who was hospitalized for hypothermia, allegedly gave conflicting accounts regarding his daughter’s whereabouts. He initially told police that she was with him when he drove his truck over the 15- to 20-foot embankment. Later, he claimed he dropped her off before the incident, according to police.

After being rescued from the truck, police reportedly found the father in possession of a needle and drug paraphernalia. Later, officials determined that he had to have veered off the road and over a barrier to get into the water based on where his truck was discovered.

At the time of the incident, Jeremy Sweet was free on bond for unlawful possession of a firearm by a serious violent felon and possession of methamphetamine. In regard to the latest case, he remains jailed on a $1.2 million bond.