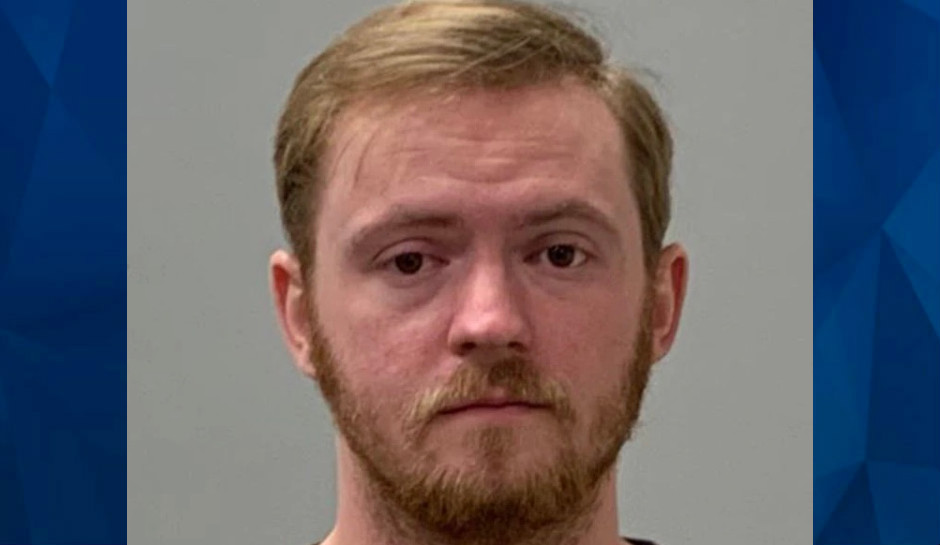 A Huntsville police officer was arrested and charged with capital murder after an “incident” that resulted in the death of a person in a vehicle.

Sources said that David McCoy, 28, shot his girlfriend in the head Friday morning and then called police to report a woman sitting in a parked car who appeared to be a suicide victim, WAAY reported.

According to Huntsville police, McCoy was off-duty at the time of the shooting, which they called an “incident.” Jail records show he’s been charged with capital murder and is being held without bond.

The sources also told WAAY that the woman, who has not been identified, recently told McCoy she was pregnant.

Huntsville Police responded to McCoy’s 911 call and conducted the initial interview with their own officer. The State Bureau of Investigation has since taken over the case, which is being investigated as a homicide.

Madison County Coroner Tyler Berryhill told WAAY that the Alabama Department of Forensic Sciences Huntsville Regional Laboratory would conduct an autopsy on the victim on Monday.

Police said McCoy has been with the department for “a couple of years” and is on administrative leave pending an internal review of the case.