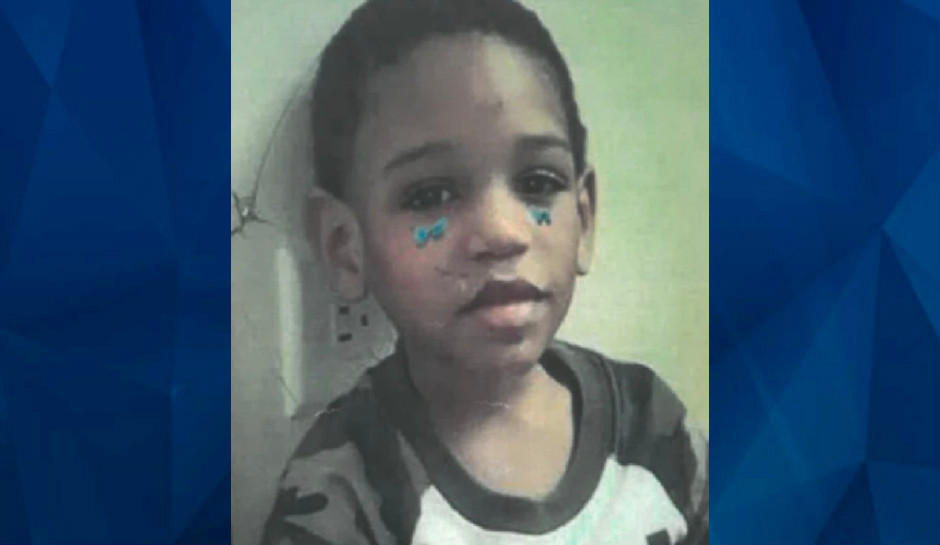 The North Chicago Police Department said that three adult members of Damari Perry’s family “believed to be responsible for Damari’s death are in police custody.”

Other juvenile members of the family are in the care of the Department of Children and Family Services, police said.

Damari was reported missing late Wednesday afternoon, police said, but he was reportedly last seen Tuesday night, according to WLS. The first reports about Damari’s disappearance indicated that the boy’s 16-year-old sister said that she and her brother were taken to a party at a Skokie apartment Tuesday night by a man known only as “Chaos” or “Wacko” and a woman known only as “Monique.” The teen said she fell asleep after having several drinks, and when she awoke, “Wacko” and Damari were gone.

“Monique” drove her back to North Chicago, she said.

The FBI joined the investigation, noting the “unusual circumstance’s” of Damari’s disappearance.

Police said mid-week they were searching for those two suspects, but on Saturday, no mention was made of “Wacko” and “Monique” when police announced they had found the boy’s body and taken three family members into custody. Investigators also said on Saturday there was “no threat to the general public.”

The Lake County, Indiana, Coroner’s Office is expected to conduct an autopsy, North Chicago Police said, and detectives are working with the Illinois State Attorney General’s Office to determine what charges will be filed against those responsible for the boy’s death. The names of the family members in custody have not been released.