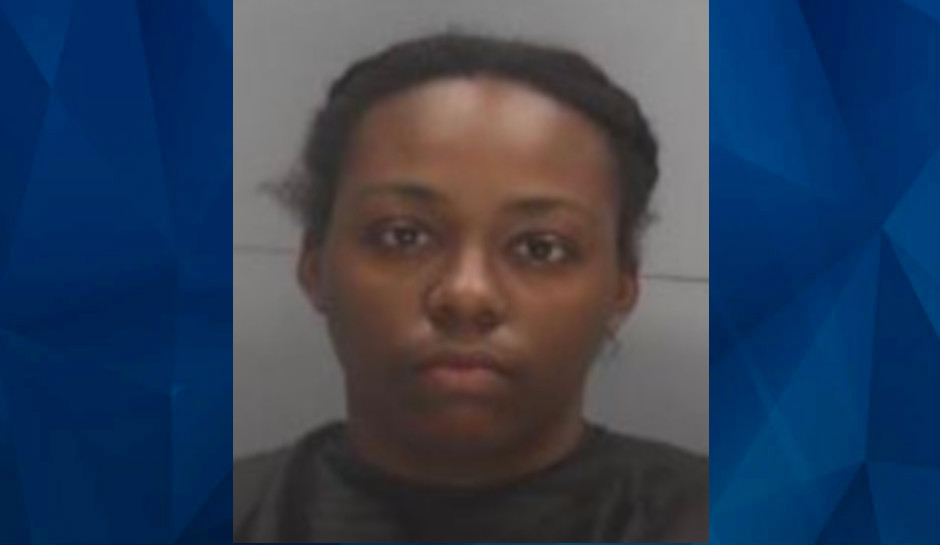 A South Carolina woman who reported her boyfriend missing before Christmas has now been charged with his murder.

Taylor Wardlaw, 29, reported 26-year-old Terrell Sims missing on December 22, according to Columbia police, who described him as an “acquaintance” of Wardlaw.

Sims’s sisters, however, told WLTX that their brother had been with Wardlaw for some time and that the couple had 1-year-old child. Sims had three other children as well, the sisters said.

Both sisters said the two weeks of searching for their brother were hard.

“I mean, I’m hurting but, at the end of the day, I feel at peace,” said Marcella Jones, Terrell’s twin.

“You know, you sit there and think about how many cases people be going missing, and they’ll never get their case solved, you know, and the fact that they was able to find justice for him is a blessing,” said Rose Sims, the oldest child.

Columbia police said Sims’s body was found near a creek during a multi-agency search on Wednesday. Investigators have not released details of the murder except to say he was shot “multiple times.”

Wardlaw has been booked into the Alvin S. Glenn Detention Center on charges of murder and possession of a firearm during a violent crime. No bond information is available.