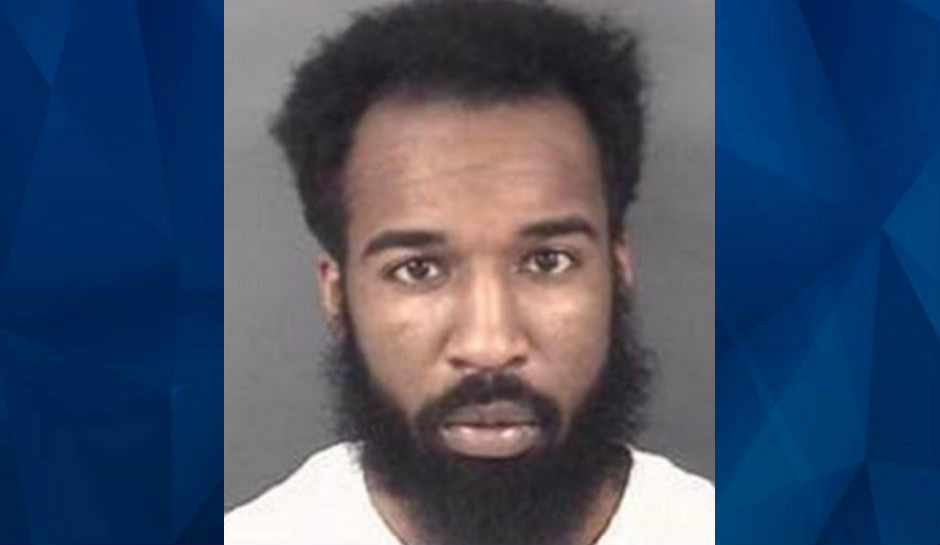 A North Carolina man has been arrested and charged with murder in the death of his girlfriend’s 2-year-old son on New Year’s Eve.

The tolddler was in Ayers’s care on December 31 when he reportedly became unresponsive. First responders took the boy to Cape Fear Valley Medical Center at about 10:30 p.m., when he was pronounced dead.

An autopsy ruled the death a homicide, and police said they were looking for Ayers at about 5 p.m. Friday afternoon.

With the help of the US Marshals Service, Ayers was located just a few hours later and taken into custody.

He’s been charged with first-degree murder and intentional child abuse inflicting serious injury. Investigators did not reveal any further details.

Ayers is being held at the Cumberland County Detention Center without bond.