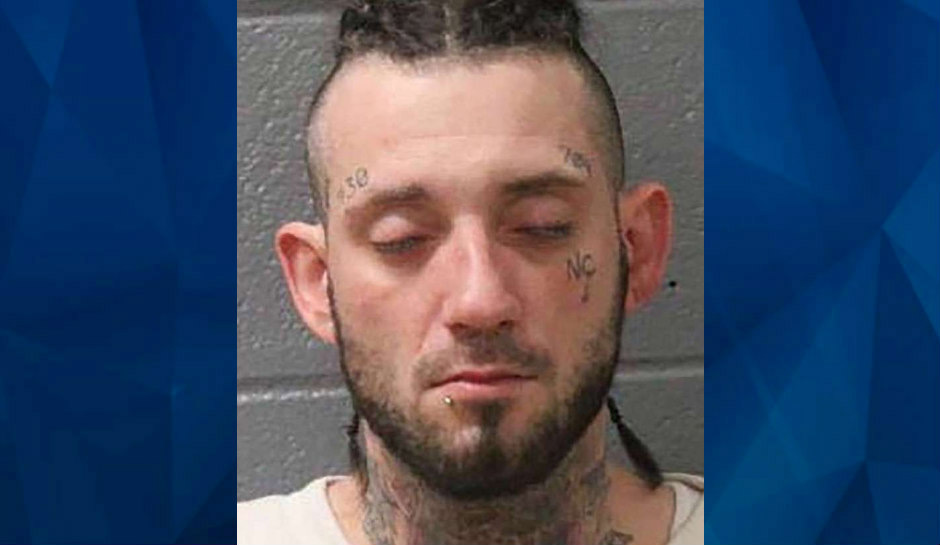 ‘If I didn’t kill myself, he would kill me’: Estranged Husband and Girlfriend Allegedly Kidnap, Brutally Beat & Torture Wife

An upstate New York woman was kidnapped and brutally tortured by her estranged husband and his girlfriend for days, abuse that allegedly included cutting off a finger, sexual assault, and an attempted drowning, the Albany Times Union reports.

Police have arrested 31-year-old Justin Wilson and 35-year-old Nicole Elmore; both are accused of kidnapping, sodomizing, whipping, and disfiguring the woman.

The 37-year-old victim told investigators that Wilson kidnapped her at gunpoint on New Year’s Eve and proceeded to assault her physically and sexually, according to court records obtained by the newspaper. Wilson allegedly held the woman captive at home and a motel.

“Throughout the entire time I was with Justin, he was threatening to kill me and told me if I didn’t kill myself, he would kill me,” the woman told police, according to the Times Union, citing court documents.

Wilson allegedly drove the victim to his trailer about 40 miles north of Albany. He then abused her for six days, prosecutors say, at one point amputating a pinky finger and burning the wound with fire to stop the bleeding.

The woman alleges that Wilson also forced her to sleep in a filthy room with a pit bull, choked her until she became unconscious, sodomized her with a baseball bat, whipped her with a cord, and sexually assaulted her, the newspaper reports.

Wilson and Elmore then drove the victim to a motel, where the horror continued. It was at the motel where Wilson allegedly attempted to drown the woman in a hot tub and forced her to dip her head in a toilet bowl filled with urine. Wilson also allegedly again whipped her with a cable tied around a wrench and used a ring from her finger to sexually assault her, according to the Times Union.

The victim was able to escape soon after while she was left inside an SUV and he went into a home.

The woman ran to a grocery store, where she reportedly asked for a cab. Court documents suggest grocery store employees turned her away, but store officials told the newspaper that they called a cab for her and also notified police. They say they asked the woman to put on a mask, and when she refused, they asked that she wait outside.

“I didn’t ask her to leave,” John Franco of the family-run grocery store told the newspaper. “We actually helped her.”

He added that the woman had been “beaten to a pulp,” the newspaper reports.

Franco told the Times Union that they asked the woman repeatedly if she was okay and she was not really responsive. By the time police arrived, the woman had already left and gone to a taxi stand, where she was driven to her grandfather, who brought her to the hospital.

Wilson and Elmore have been arraigned on charges of first-degree kidnapping, first-degree assault with the intent to disfigure, dismember or disable, and first-degree aggravated sexual abuse. Both remain in jail and have pleaded not guilty. Their next court appearance is scheduled for February 7.

A lawyer representing Wilson told the Associated Press that he had not yet fully discussed the matter with his client.

“I’ve read the allegations. I hope they’re not true,” the lawyer told the news wire.

Amanda Nellis, acting Fulton County District Attorney, told WTEN-TV that the allegations are among the worst authorities have encountered.

“Off of what I’ve been told, this is one of the more heinous crimes that our officers have seen in a very long time,” Nellis told the television station.