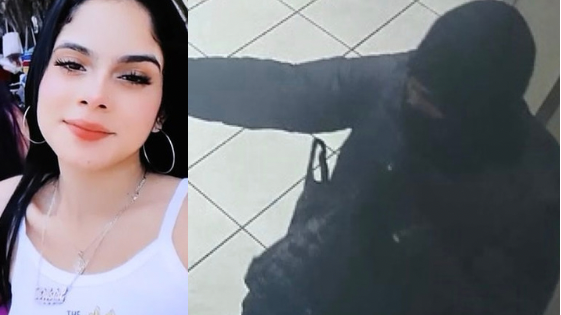 New York police are searching for a man who shot and killed a Burger King employee during an early morning robbery on Sunday in East Harlem.

During the robbery, he shot 19-year-old Kristal Bayron-Nieves in the torso. Paramedics who responded to the scene took her to Metropolitan Hospital, where she was pronounced dead, WNYW reported.

🚨ADDITIONAL VIDEO: There is a CASH REWARD of up to $3,500 in this case. pic.twitter.com/U3Lqjb0TEf

According to the New York Daily News, the suspect also pistol whipped a customer and punched a manager in the face.

Investigators released surveillance footage showing the gunman and asked the public for help finding him.

“A nineteen-year-old girl was shot and killed yesterday in East Harlem while doing her job,” he wrote. “Guns are destroying lives in our city.”

Bayron-Nieves had asked to be taken off the overnight shift at her job because she didn’t feel safe and was supposed to start a new shift on Friday, the Daily News said.