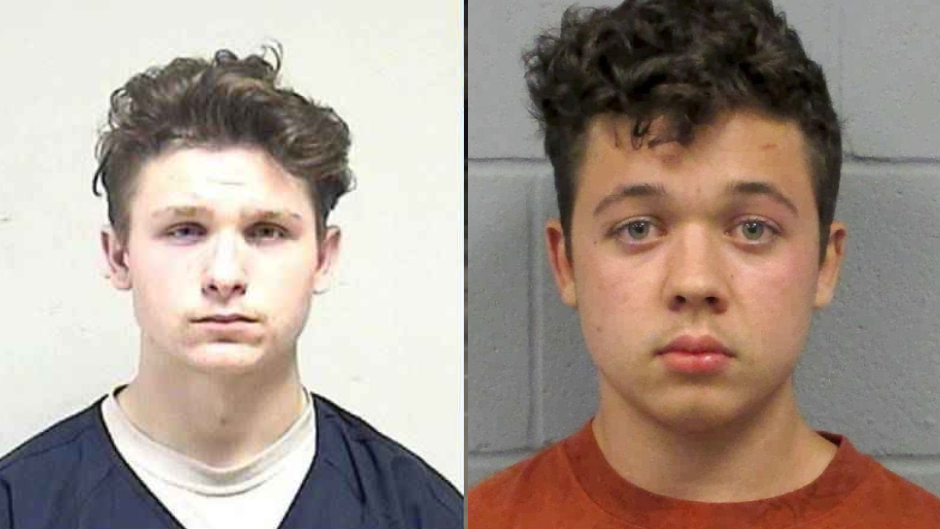 The man who allegedly purchased the firearm that Kyle Rittenhouse used in the August 2020 protest shooting in Wisconsin that left two demonstrators dead accepted a plea deal on Friday that would spare him from jail.

According to the Kenosha County Eye, Dominick Black, 20, agreed to plead no contest to contributing to the delinquency of a minor, a non-criminal citation, for allegedly purchasing a Smith & Wesson M&P 15 rifle for a then-17-year-old Rittenhouse. Rittenhouse reportedly used that AR-style rifle to fatally shoot Anthony Huber, 26, and Joesph Rosenbaum, 36, at a protest in Kenosha.

At the time of the shooting, Black, 19, allegedly asked Rittenhouse to join him in protecting a Car Source business during the protest. He reportedly used Rittenhouse’s money to make the purchase in Ladysmith, Wisconsin, but the weapon was registered to Black’s name.

Rittenhouse was arrested in Illinois days after the August 2020 shooting. Black was arrested in November 2020 and charged with intentionally giving a dangerous weapon to a person under age 18, causing death.

Black was the first witness to testify for the prosecution during Rittenhouse’s trial. Rittenhouse, who claimed self-defense, was found not guilty of all charges in November of last year.

The Milwaukee Journal Sentinel reported that Kenosha County Judge Bruce Schroeder could reject the plea deal during Monday’s hearing. Black is expected to pay a $2,000 fine under the agreement.