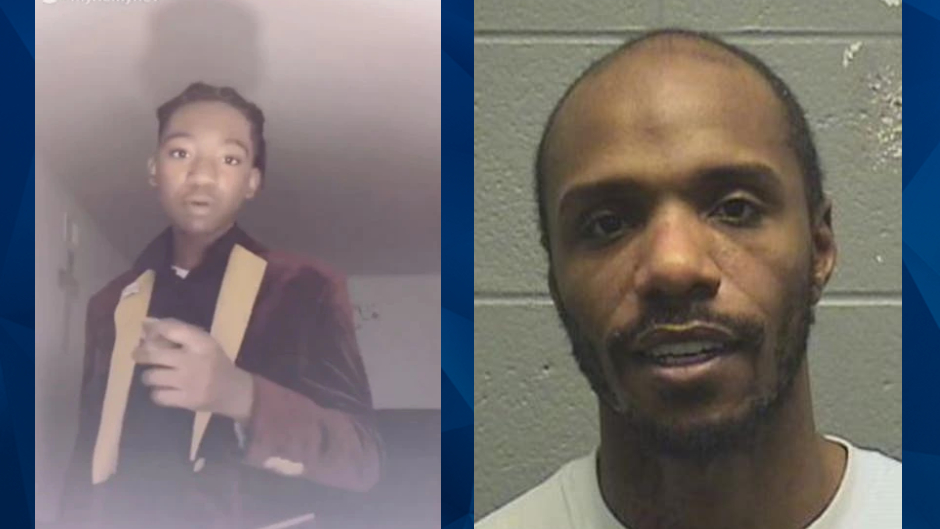 ‘I Knew That It Was Him’: Mom Tracks Down Suspect Who Murdered Her Teen Son & Lit His Body on Fire [Reports]

Illinois police confirmed on Friday that it was a mother’s detective work that led to last month’s arrest of a man who fatally shot her 17-year-old son in late October.

After Isaiah Davis was found lit on fire in a Harvey alley, Leslie Bell learned from a neighbor about the man her son was last seen with. Bell tracked down and confronted the man, identified as 34-year-old Faheem Norwood — and their interaction led her to contact Harvey police.

“I looked him in his eye, and I knew that it was him who hurt my son,” Bell said, according to the Chicago Tribune.

“When he stuck his hand out to meet me, it was his interaction with me. I was more forefront with eye contact. He couldn’t give me eye contact. So, that was it for me.”

On December 31, Harvey police arrested Norwood for Davis’ first-degree murder. During a press conference on Friday, Deputy Chief Cameron Biddings thanked Bell, her sisters, and the community for their assistance in this case.

According to the Chicago Sun-Times, prosecutors said Norwood and Davis were at a Burnham residence when Norwood pointed a gun at Davis and said, “would you take one for your boys,” then pulled the trigger. The gun did not fire, but Norwood allegedly pulled the trigger again, fatally shooting the teen.

Norwood allegedly used a U-Haul to transport Davis’ body to an abandoned apartment in Riverdale before moving him to an alley in Harvey — where it was discovered on fire.

At the time of the deadly October 28 incident, Norwood was on parole for an October 2010 shooting that killed three people — including two children — and wounded a 4-year-old. While Norwood was acquitted of murder in this case, he was convicted of other charges that led to his imprisonment.

Norwood, who was charged with Davis’ murder on January 1, was ordered to remain jailed without bail.

“If he was locked up, my son would still be alive,” Davis’ mother said, according to the Tribune. “I’m happy he is in custody and can’t hurt anyone else.”