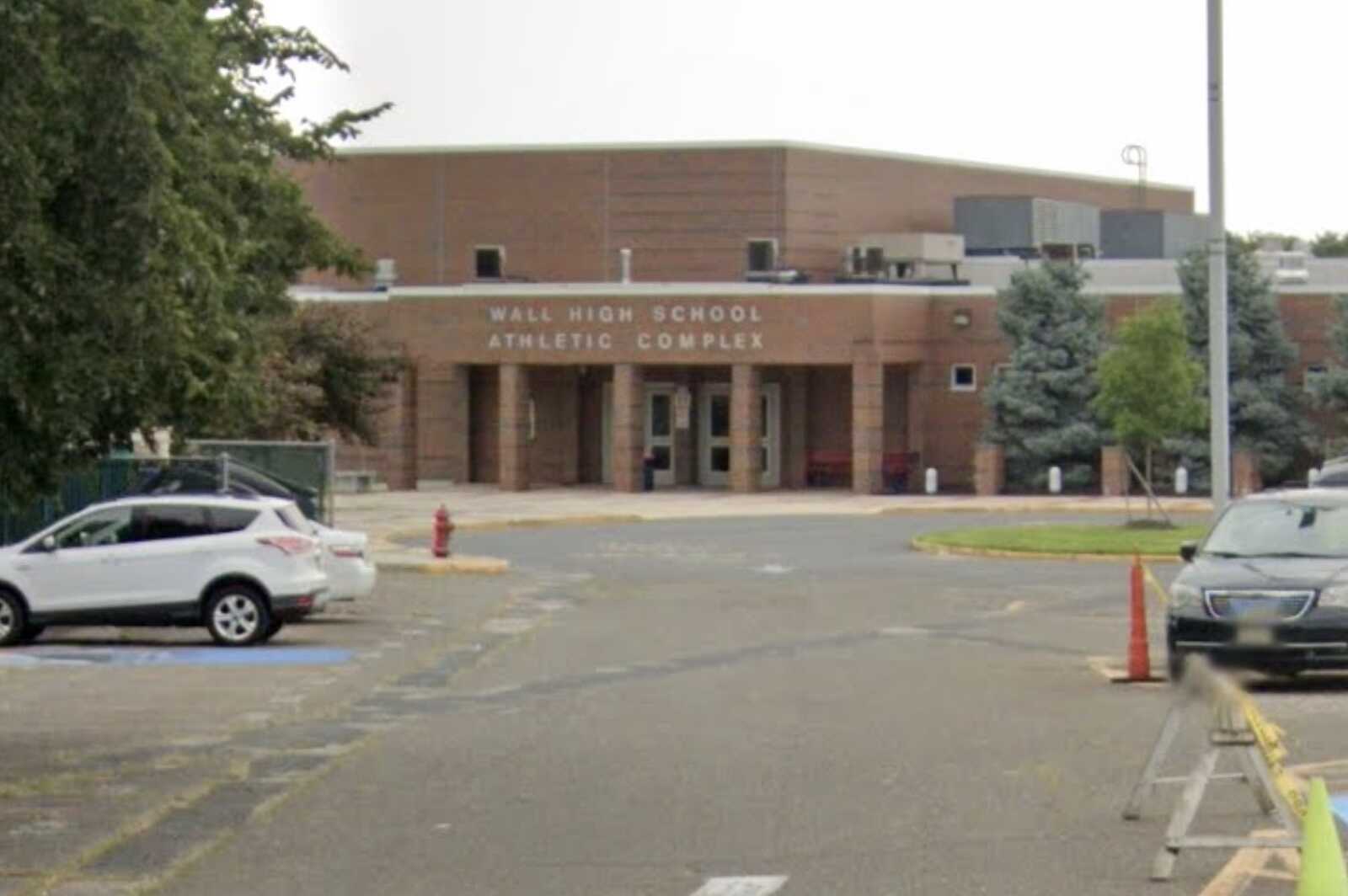 The Monmouth County Prosecutor’s Office provided few details about the incidents, including the number of students charged, because they are all juveniles, NJ Advance Media reported.

The outlet prompted the investigation in November when it reported on allegations of bullying and hazing — leading the school district to cancel the football team’s season and suspend seven students, three coaches, and the athletic director.

“The results of our investigations necessitated the filing of juvenile complaints against those involved in order to serve the interests of justice,” Acting Monmouth Prosecutor Lori Linskey said.

An attorney representing one of the charged students dismissed the incidents as “nothing more than horseplay.”

”There is absolutely nothing sexual about anything that happened in the videos or in the locker room and we look forward to proving that,” said Christopher Adams. “This was wrestling and sophomoric behavior by 15, 16 and 17 year old boys before football practice in front of the coaches. If there was anything sexual the coaches would have stopped it, but they didn’t because it was nothing more than horseplay.”

But NJ Advance Media reported earlier on Monday that it had seen a video of one of the alleged incidents, which it said involved a broomstick, and described it in detail:

“The video observed by NJ Advance Media, shot in the vertical frame of a smartphone, begins abruptly, with a struggle already underway. The victim is being held in the air, face-up, by four players. One player is holding each of the victim’s legs, trying to keep them spread apart. Two other players hold his upper body, awkwardly gripping him from under his arms.
“Eventually, the victim twists free and falls to the floor. A fifth attacker holds the broomstick with both hands, crouches low and appears to poke the victim with it on his buttocks between his legs.
“At one point the victim grabs the broomstick and is dragged several feet across the tile floor as the assailant holding it tries to pull it away.
“At least four other players stand nearby in the background watching. Someone shouts, ‘Get his legs!’ Others can be heard giggling as music blares.”

The outlet said it spoke with parents who had seen the video as well as several others, which showed “more than one victim on more than one occasion.”

Adams and other attorneys representing some of the students blasted the prosecutor’s release of any information about the investigation, but Linskey’s office defended its actions, saying it was doing so “in response to intense public scrutiny regarding these matters and a high degree of misinformation circulating with regard to them, as well as in order to educate and inform the community regarding the seriousness of such conduct.”

“It is imperative that victims of hazing, harassment, intimidation, and bullying know that such conduct is not a ‘rite of passage’ and should not be endured without consequence in order to gain acceptance in social, club, sport, or academic settings,” Linskey said in a statement.

The investigation also prompted former students and parents to speak up about their own and their children’s experiences at the school, which some said had a “tradition” of bullying and harassment.

“There is a specific problem in this town,” Rebecca King, a 19-year-old Wall graduate, said at a board of education meeting in November. “The kids that have more privilege in the community, they just push the limits with the privilege they have. A lot of them don’t possess any moral compass or empathy because they were just taught the world revolves around them.”