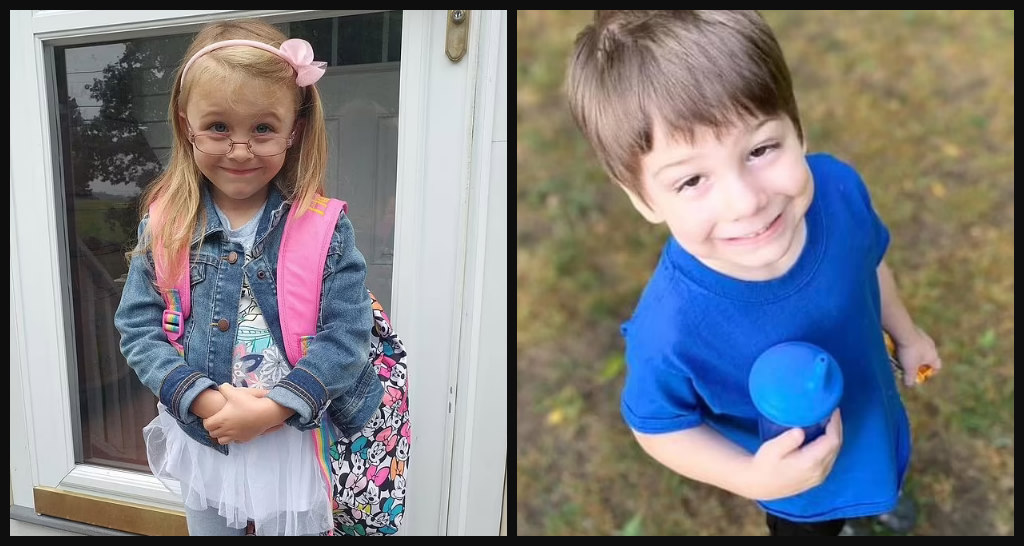 “I am a single mother of 3 i currently only have 2 of my kids,” Crystal Sorey wrote in an email to the New Hampshire mayor. “My oldest daughter Harmony shes [sic] 7 years old.”

“Please, I’m begging for help in finding my daughter before she ends up like that little boy that just passed away. She’s missed important doctor’s appointments she’s had since a baby due to a disability in her eye.”

According to WMUR 9, Sorey was referring to 5-year-old Elijah Lewis, who was found was found dead in a Massachusetts park in October 2021.

As CrimeOnline previously reported, Harmony hasn’t been seen since 2019 but was only reported missing in late 2021.

“[N]ow its a year later & dcyf has done NOTHING to help me find her,” Sorey added in the email. “Shes supposed to be in 1st grade [Adam] NEVER enrolled her into school this whole time. Shes missed important doctors appointments shes had since a baby due to her disability in her eye.”

A spokesperson for the mayor’s office told The Daily Beast that the emails were forwarded to the Manchester Police Department. Two days later, authorities issued a “missing child” alert for Harmony.

Court documents released earlier this month indicate that police also received a call from Sorey on November 18, 2021, claiming Harmony was missing. Sorey told police that Harmony’s father, Adam Montgomery, had physical custody of the girl and she couldn’t get in touch with him.

Sorey added that she lost custody of Harmony in 2018 due to drug issues.

New Hampshire police reached out to the New Hampshire Department of Children’s Services to locate Adam, but by December 27, the agency couldn’t find him. Police began searching for him when they learned that Harmony “had not been physically seen since October/November 2019.”

Police also spoke to Adam Montgomery’s brother, Michael, who reportedly said that Montgomery abused Harmony. Police then reached out to Montgomery’s cousin, Kevin, who witnessed an alleged abuse incident that left Harmony with a black eye.

Kevin told investigators that Adam Montgomery was upset at Harmony when her infant brother started crying because he told her to keep an eye on him. In anger, Montgomery allegedly spanked Harmony, made her scrub a toilet with a toothbrush, and forced her to stand in the corner for hours.

On December 31, police located Adam Montgomery sleeping in a car in New Hampshire with his current girlfriend. The girlfriend told police that Montgomery never once talked about Harmony.

When investigators interviewed Adam’s estranged wife, Kayla Montgomery, she said that she hadn’t spoken to Adam since November 2021 and hadn’t seen Harmony since late 2019.

Adam Montgomery reportedly told police that Harmony’s mother came to “pick her up in Manchester, NH around Thanksgiving 2019.” Montgomery claimed he hadn’t seen his daughter since.

“Somewhere out there this little girl is in need of help, and that’s our job, and I need your help on helping us to find her safe so the next time we meet, maybe we meet with some good news,” Manchester Police Chief Allen Aldenberg said.

“I’ve been begging for any type of answer since 2019,” Sorey said. “My daughter was failed by everybody.”