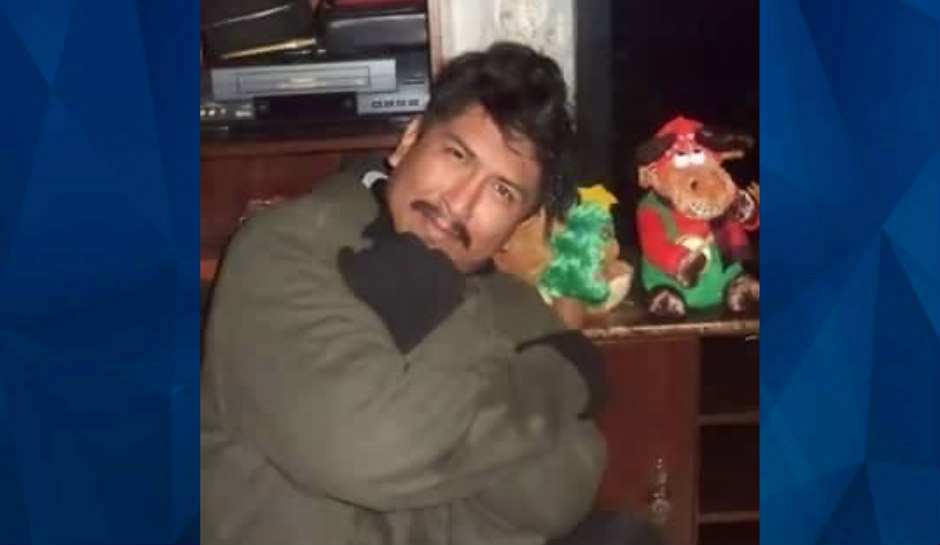 On Monday, California police arrested a man in connection with Saturday’s shooting death of a Taco Bell worker, who was killed after the suspect was reportedly denied service for using a counterfeit bill.

On Saturday, Madden was reportedly at Taco Bell’s drive-thru window when Galicia-Garcia’s 19-year-old son, who is also an employee, did not serve him because he paid with a fake $20. Madden reportedly fired several shots into the restaurant, striking Galicia-Garcia in the torso.

Firefighters found Galicia-Garcia wounded in the kitchen area of the restaurant. He was pronounced dead at the scene, according to the Los Angeles Times.

Madden remains jailed on $2 million bail. On Wednesday, detectives will present their case to the district attorney, who will decide on formal charges.