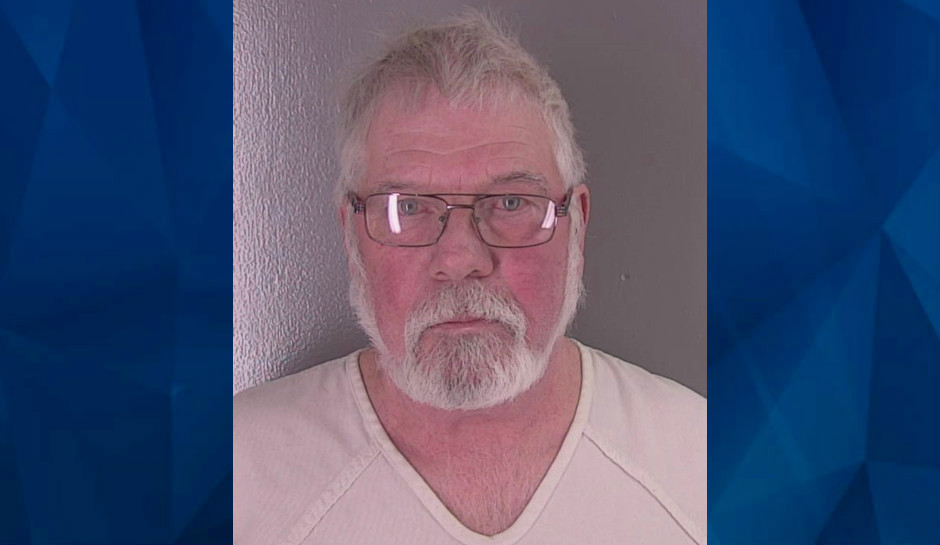 A 65-year-old Maine man was captured in Virginia on Tuesday after he allegedly killed his girlfriend and stuffed her body in the trunk of a car.

Washington County Sheriff’s deputies responding to a call about an altercation at a home in Lubec, Maine, on Monday night found evidence that led them to suspect “something suspicious” had taken police, Maine State Police said. The deputies called for the state police Major Crimes Unit and began searching for the homeowner, 58-year-old Eva Cox, and her boyfriend, Paul DeForest, who also lived at the home.

After finding nothing Monday night, authorities organized a larger search that included K-9s and an airplane. Near the home, they found the body of a woman locked into the trunk of a car.

State Police said the body has not been positively identified, but investigators strongly believe it to be that of Eva Cox. The Office of the Chief Medical Examiner will make the official identification when it conducts an autopsy later this week.

The investigation led detectives to seek an arrest warrant for DeForest, who was located later in the day at a residence in Warrenton, Virginia. Fauquier County Sheriff’s deputies responded to the home and negotiated DeForest’s surrender by phone. He’s being held on a fugitive warrant pending his extradition to Maine, where he’ll be charged with murder.