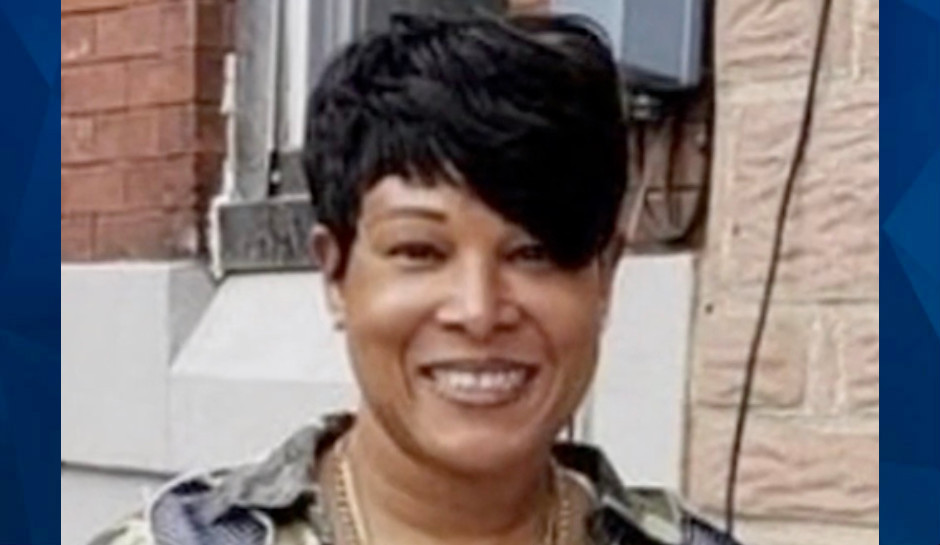 A woman found stabbed and slashed to death in a Pennsylvania state park in Bucks County may have been killed in Philadelphia and dumped in the park.

“The evidence at least points to her being murdered not in the park but rather in a location in Philadelphia,” he said.

An autopsy determined Jennings, from Philadelphia, died from multiple stab and slash wounds to the neck.

The body was found by a passerby who called police.

Jennings’s family identify her by a cursive “Lisa” tattooed on her arm.

“I asked her, why are you getting that tattoo? What do you need a tattoo for?” her brother, Guy Jennings, told KYW. “I guess at the time, it was probably just something to do. Whoever knew it would come to something like this.”

The Pennsylvania State Police is leading the investigation. Anyone with information should call 215-942-3900.