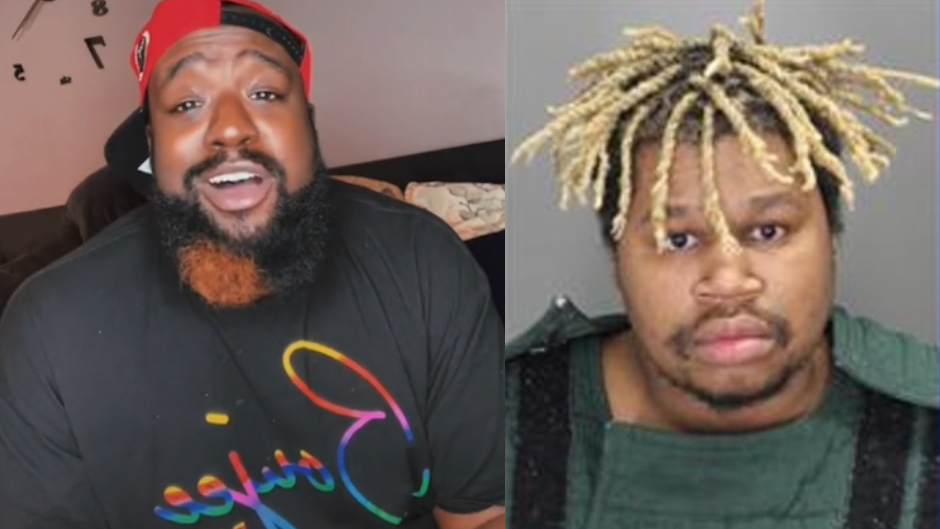 TikTok Star Strangled to Death by Boyfriend During Dispute Over Video Game: Reports

A Michigan man was reportedly strangled by his longtime boyfriend on Thursday during an altercation over a video game.

According to WDIV, Docquen Watkins, 31, called 911 claiming that he and Rory Teasley, 28, got into a fight, and Teasley was “sleeping” on the couch. Teasley was pronounced dead at a hospital after responding police officers found him unconscious and not breathing.

Watkins allegedly told Oakland County police that he and Teasley were playing “Overwatch” — a team-based, first-person shooter game — when they got into an argument. Watkins choked his boyfriend to death during the dispute, WDIV reported.

Watkins and Teasley had been dating for 10 years. Teasley went by “TooPump4TV” on TikTok, where he had more than 220,000 followers.

Bail was denied for Watkins, who is charged with second-degree murder. A probable cause hearing was scheduled for January 18.