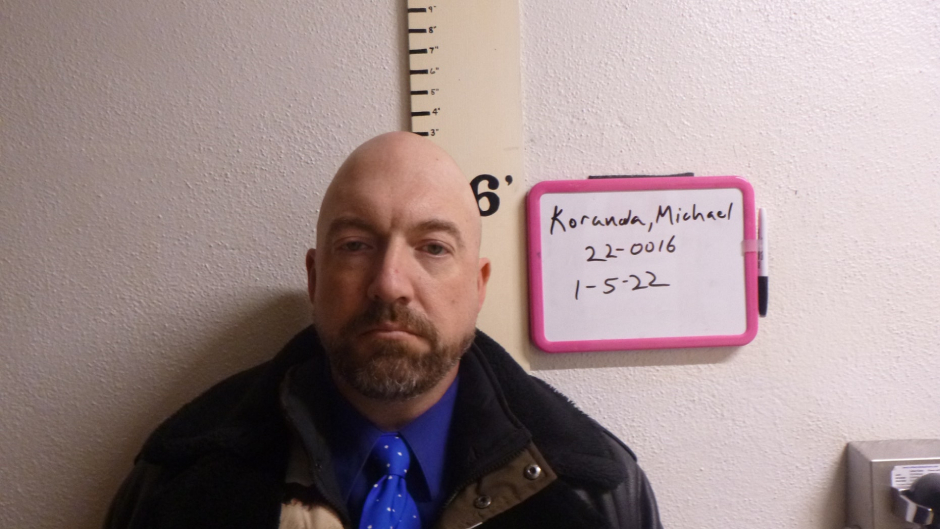 A South Dakota man was arrested last week after his mother mistakenly distributed marijuana-laced brownies at a senior center, according to reports.

On January 4, Bon Homme County dispatch received multiple calls regarding possible poisonings. The responding deputy learned that all of the affected patients attended a card game at the Tabor Senior Center earlier that day — leading him to determine that they had eaten pot brownies brought by Michael Koranda’s mother, KTIV reported.

Police went to the woman’s home the following day. There, they learned that Koranda, 43, had baked brownies that his mother took to the card game — unaware they contained THC, the news outlet reported.

Koranda was reportedly in Colorado days before the incident. He allegedly returned home to South Dakota with one pound of THC butter.

According to KTIV, Koranda admitted that he used half a pound of THC butter in the brownies, which he made before going to sleep. His mother reportedly then brought the brownies to her card game at the senior center, not realizing they were laced with marijuana.

Koranda was charged with possession of a controlled drug or substance. The remaining half pound of THC butter was taken into evidence, KTIV reported.

Koranda, who is free on bond, is due in court on January 25.