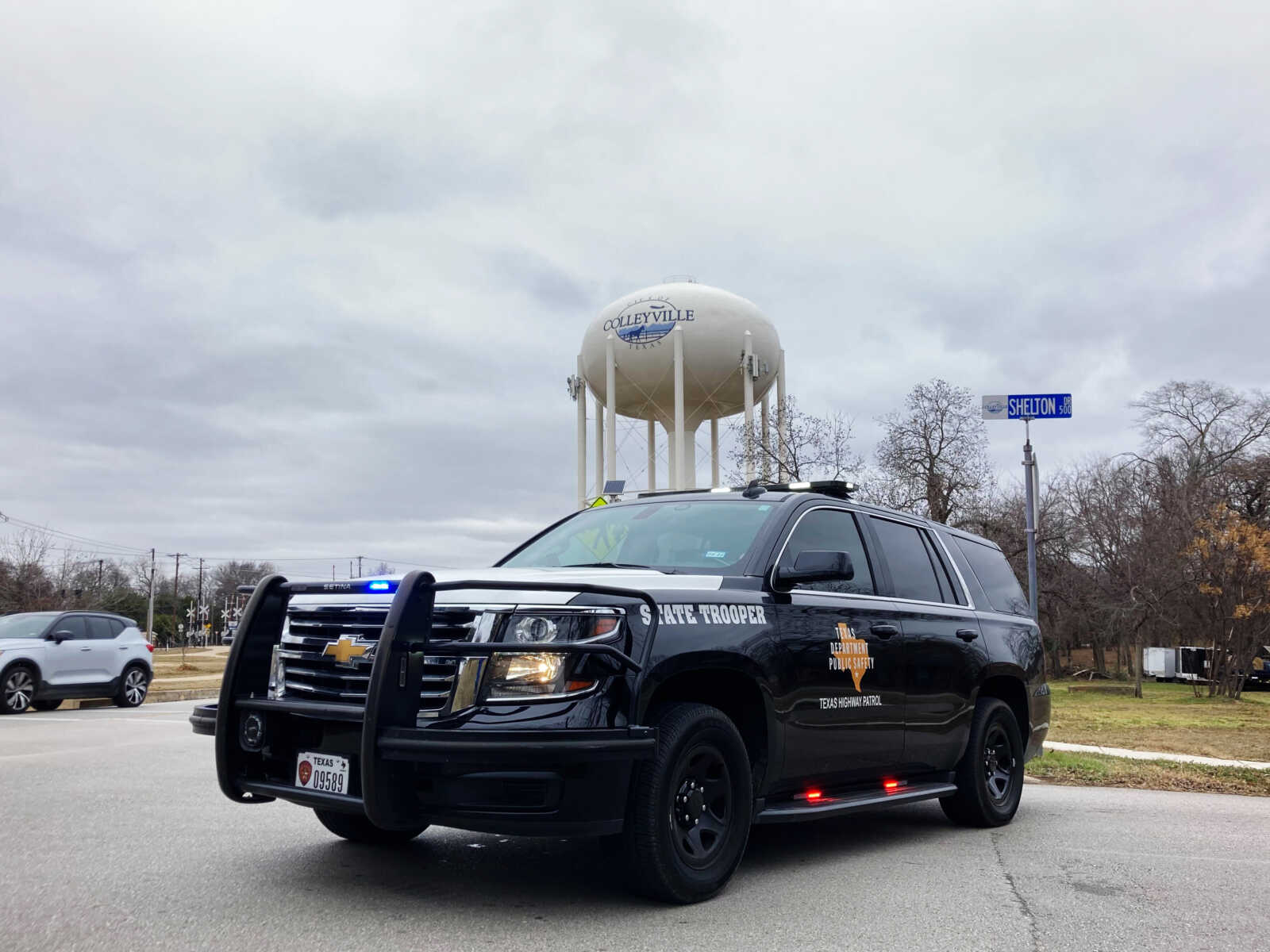 An armed suspect claiming to have bombs has reportedly taken a rabbi and at least three others hostage at a synagogue in Colleyville, Texas, the Fort Worth Star-Telegram reports.

A SWAT team had descended around the Congregation Beth Israel synagogue northeast of Fort Worth around 2 p.m. local time.

No injuries have been reported thus far, according to CNN.

The suspect claims to be the brother of Aafia Siddiqui, a Pakistani woman being held at Federal Medical Center Carswell, a women’s prison, for her role in the attempted murder of American authorities in Afghanistan in 2008, ABC News reports. However, authorities have not yet verified that the man is indeed the woman’s brother.

A lawyer for Aafia Siddiqui’s biological brother told The Daily Beast that he is not the man inside the synagogue and her brother was not happy about being implicated in the event.

Aafia Siddiqui, who was transferred to the facility for medical treatment, is serving an 86-year sentence. The Pakistani government had lodged a complaint with the United States after she was allegedly assaulted this past July while in custody.

American intelligence officials allege that Siddiqui is a terrorist who has ties to the mastermind behind the September 11 attacks. Counter-terrorism experts have labeled her “Lady al-Qaeda,” while U.S. officials once said she was “the most wanted woman in the world,” according to the Star-Telegram.

Local, state and federal authorities are at the scene, including hostage negotiators, the FBI and the Bureau of Alcohol, Tobacco, Firearms and Explosives. Residents who live nearby have been evacuated. The suspect claims to have placed bombs in unknown locations, according to ABC News.

Services at the synagogue started at 10 a.m. and were being live-streamed on Facebook. A recording of the live stream appears to have captured audio of a man speaking in broken English with negotiators and demanding that his sister be set free from prison.

The White House is monitoring the situation and Department of Homeland Security Secretary Alejandro Mayorkas has been briefed on the matter, ABC News reports.