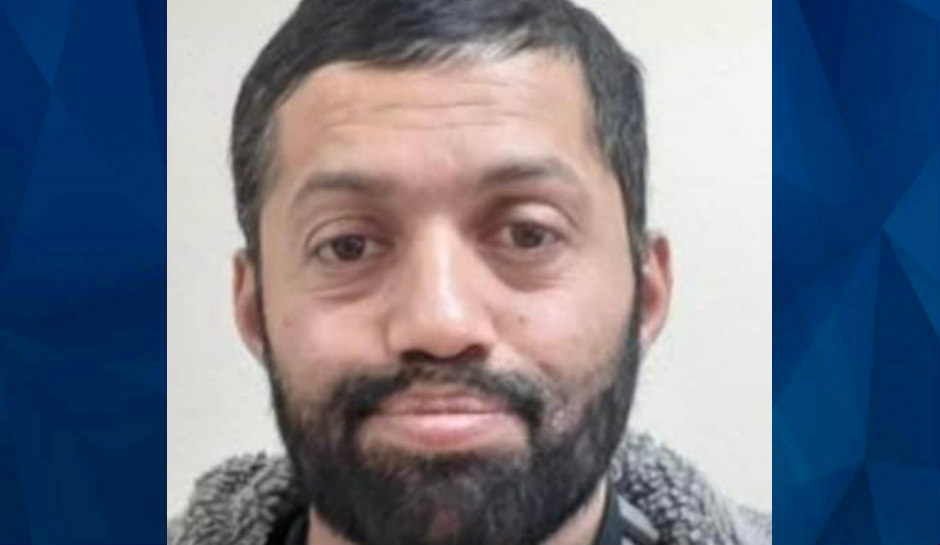 The suspect accused of taking several hostages during a standoff at a synagogue in Colleyville, Texas, has been identified.

According to CNN, the FBI identified the suspect as 44-year-old Malik Faisal Akram, a resident of England. Authorities recovered three remaining victims after a standoff that lasted close to 11 hours. Akram, who had recently taken a flight to the U.S., was killed during the incident.

“Prayers answered. All hostages are out alive and safe,” Gov. Greg Abbott tweeted on Sunday.

As CrimeOnline previously reported, Akram reportedly demanded that a convicted terrorist with a history of anti-Semitism be released from prison. Numerous sources said Akram was demanding the release of Aafia Siddiqui, a Pakistani neuroscientist who was convicted of the assault and attempted murder of an American soldier in Afghanistan.

Siddiqui was found in Afghanistan in 2008 with documents about explosives and American landmarks. While she was being interrogated, she reportedly got a hold of a rifle and started firing on soldiers, according to the Associated Press.

The situation came to a dramatic conclusion around 9 p.m. Saturday, when an FBI hostage rescue team breached the building. WFAA-TV captured a now-deleted video showing several hostages running out of the building and someone holding a gun, partially exiting and then returning inside.

Moments later, the television station recorded footage of a loud blast that briefly illuminated the darkness outside of the building, followed by multiple other bangs. A SWAT team was clearly visible moving around the perimeter.

Akram entered Congregation Beth Israel in Colleyville just before noon local time. The man was claiming to have bombs in unspecified locations.

ABC News initially reported that the hostage-taker was referring to Siddiqui as his “sister,” even though they may not actually be siblings. A lawyer for Siddiqui’s actual brother said that he was in Houston at the time of the hostage situation and was not involved in the matter.

At this point, there is no evidence that what happened Saturday is part of a larger plot. However, police departments across the country have ramped up patrols near synagogues in response.