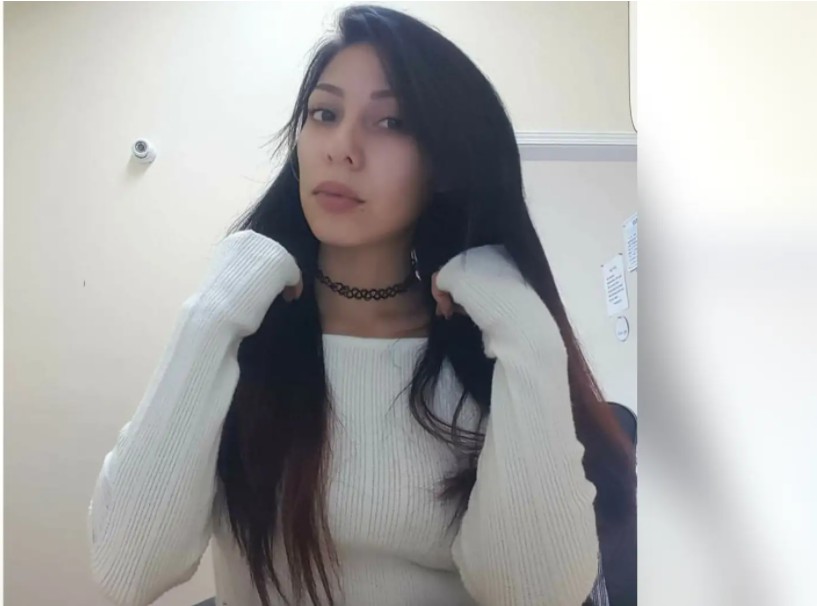 The allegedly abusive boyfriend of a 30-year-old California woman who vanished last month has been charged with her murder, though police not yet found a body.

As CrimeOnline previously reported, Missy Hernandez vanished after attending a art show in Fresno on December 7. She is an artist herself and was a regular on the pop-up art show scene in central California before her disappearance.

According to Fox News, police arrested Hernandez’s boyfriend Ramon Jimenez, 41, on December 8 while they were looking for her. It is unclear who first reported Hernandez missing, but during the initial search police recognized Jimenez from a previous domestic assault warrant in which Hernandez was the alleged victim. The suspect’s arrest was not immediately made public.

The day after his arrest, friends of Hernandez reportedly went to the residence and found indications of violence there.

“Missy was nowhere to be found, but they did find evidence that she may be injured and in need of help,” Tony Botti, a spokesperson for the Fresno sheriff’s department, told Fox News.

And the evidence against Jimenez continued to mount, leading prosecutors to charge him with murder, despite having no body.

“Over the course of the month-long investigation, detectives developed an overwhelming amount of forensic and digital evidence,” Botti said. “Some of which included DNA indicating a violent act took place at Missy’s home.”

The presumed victim leaves behind a 12-year-old daughter.