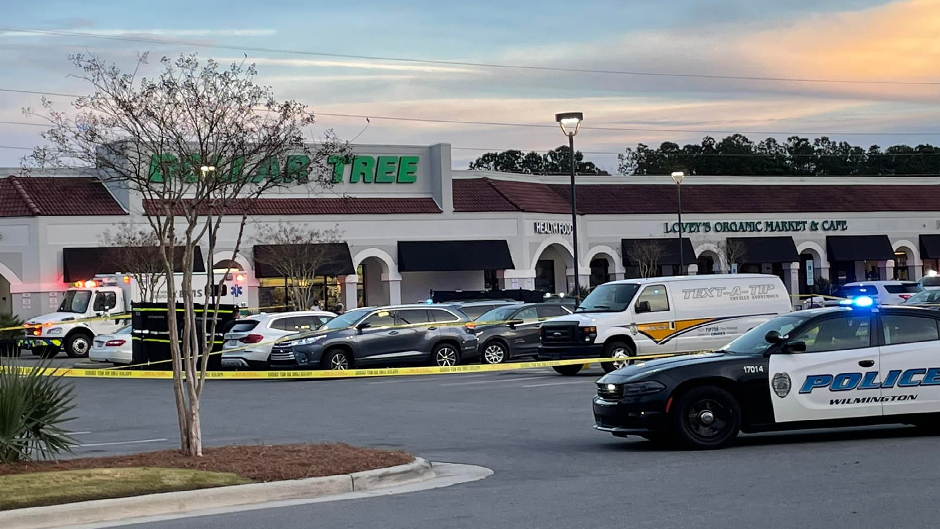 The Wilmington Police Department said in a statement that Wilbert Robinson, 40, was in a vehicle parked outside the Landfall Center shopping complex when he opened fire, killing his mother, Diretta Robinson, 65, his sister, Trina Robinson, 48, and his 13-year-old son. The motive in Saturday’s shooting remains unclear.

The suspect and the three victims appear to have traveled to the shopping center in the same car. Wilmington police said the shooting seems to be isolated.

According to WECT, Wilbert Robinson shot himself during Saturday’s ordeal and was hospitalized. He is charged with first-degree murder and firing into an occupied vehicle.

The case has been turned over to the district attorney’s office.