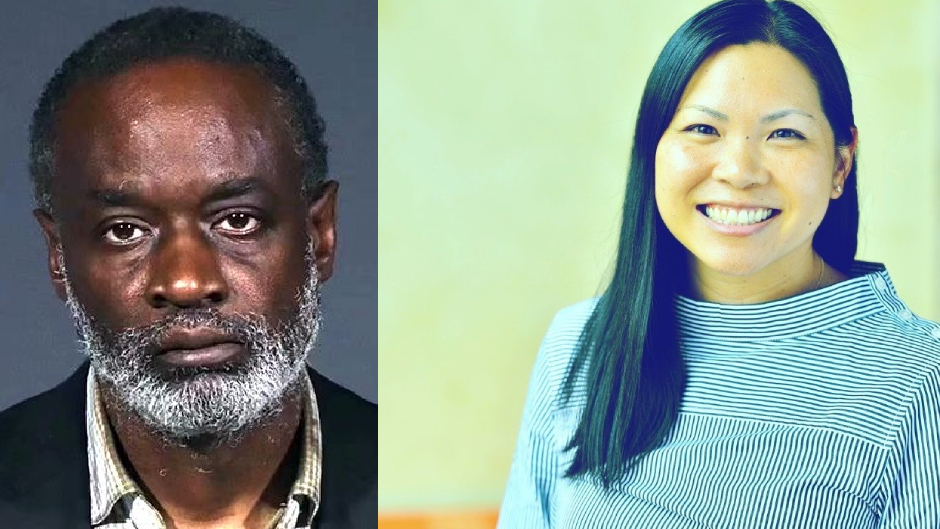 A New York man was arrested on Saturday, the same day he allegedly pushed a woman in from of a moving subway train, leading to her death.

Simon Martial, 61, allegedly confessed to killing Michelle Go, 40, at Times Square Station, and told reporters that he did so because he is “God.” Martial’s sister told the New York Post that her brother has a history of mental health issues, including a schizophrenia diagnosis he received more than 20 years ago.

Martial is reportedly homeless and has felony convictions for robbery and attempted robbery. His sister claimed his condition worsened after their mother died 23 years ago.

“The last time we spoke, he said ‘they’ were coming after him. I could tell it was his sickness. He swore that they were watching him, hiding in closets,” the sister told the New York Post.

Martial reportedly fled the scene, but turned himself into a transit officer a short time later.

Martial is charged with second-degree murder. Police said it is unclear whether Go was targeted because she was of Asian descent, but they noted that the other woman Martial approached was not Asian.