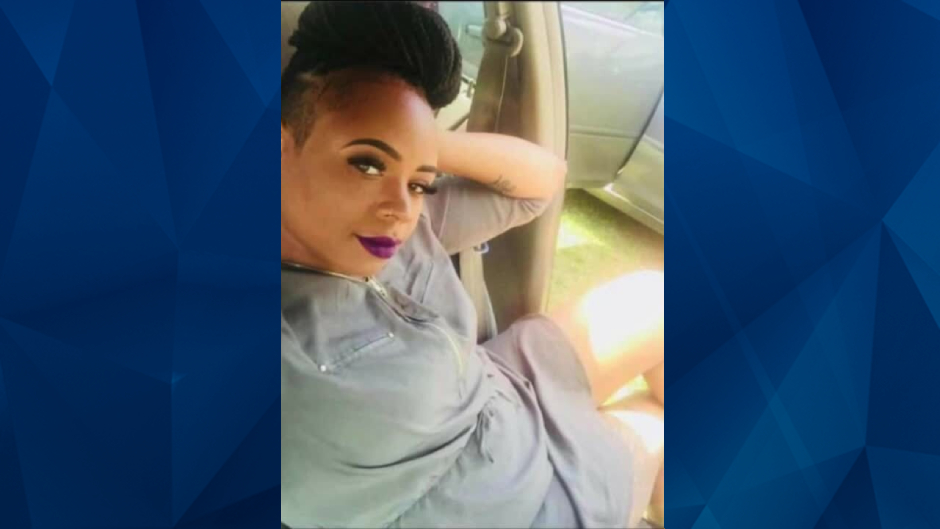 A man was arrested on Saturday in connection with the disappearance of a Virginia woman who reportedly vanished on Wednesday while finishing up her shift.

Northumberland County police said in a statement that Tyrone Samuel, 50, has been charged with abducting Ahreal Smith, 28. Smith’s relatives told WTVR that she was last seen on January 12 at Claraville Little Sue Store in Heathsville, where she works as a clerk.

Prior to her disappearance, surveillance cameras reportedly filmed Smith leaving the store to start her car. Minutes later, she was spotted getting into another car and getting out. She was then filmed returning to the store to turn on the alarm, according to WTVR.

Smith was last seen locking the front door and picking up a bag of garbage on the porch. Cameras reportedly filmed her bringing the trash to the dumpster before she goes out of frame.

A day-shift clerk reportedly discovered Smith’s car parked in front of the store the following morning. A K-9 unit tracked her scent from the dumpsters she was last seen at to Walnut Point Road — where it continued for 100 yards before stopping, WTVR reported.

Northumberland County Sheriff Johnny Beauchamp said they believe Smith got into another car. Police are seeking a Crown Vick car with tinted windows, which they believe is connected to Smith’s ongoing disappearance.

WTVR reported that the driver of the car Smith was seen getting in was questioned and determined not to be a person of interest.

It is not immediately clear how, if at all, Samuel and Smith know one another.