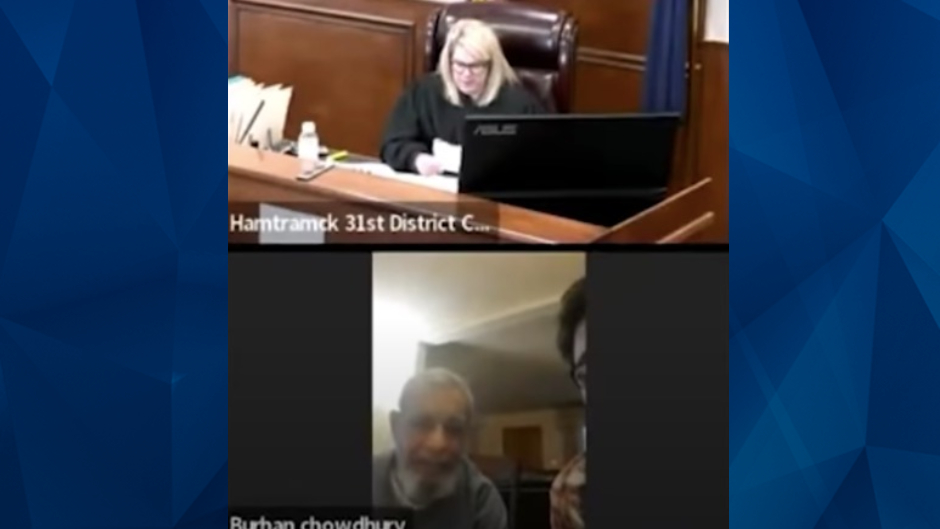 “You should be ashamed of yourself,” the judge commented.

Last week, a Michigan judge chastized an elderly cancer patient for the state of his yard.

During a January 10 virtual court hearing, Judge Alexis Krot told Burhan Chowdhury, 72, that he should “be ashamed of himself” for failing to maintain his yard. WDIV reported that she also imposed a $100 fine which Chowdhury has to pay before February 1.

Chowdury reportedly tried to explain to Judge Krot that his health issues made it hard for him to tend to his yard.

“If I could give you jail time on this, I would,” the judge commented. “The neighbors should not have to look at that.”

Chowdhury’s 33-year-old son told WDIV that his father was diagnosed with lymphoma in 2019 and has limited mobility due to his cancer treatments. The son said he and his mother typically help maintain the yard, but he was out of the country at the time.

Judge Alexis G Krot loses her mind over cancer patient not being able to clear out brush around his house. pic.twitter.com/vUWu9zHwnx

“There was really mistakes I should have taken care of that. But, yeah, still, like she should have said my father more politely,” Chowdhury’s son told WDIV.

Speaking with The Washington Post, Chowdhury’s son also explained that when he returned from his three-month trip to Bangladesh, his father informed him that they were ticketed on August 2 for “failing to keep the fence, walkway, sidewalk or alley free of trees, leaves” or other objects. The son said he believes neighbors took pictures of the yard and contacted authorities.

The family had reportedly already brought Chowdhury’s yard to code, and they plan to pay the disabled elder’s $100 fine.

“People understand that a situation like this can happen with someone who is old or sick,” Chowdhury’s son told The Washington Post. “I’m really thankful to those in our city who have supported us and letting us know that they’re beside us.”