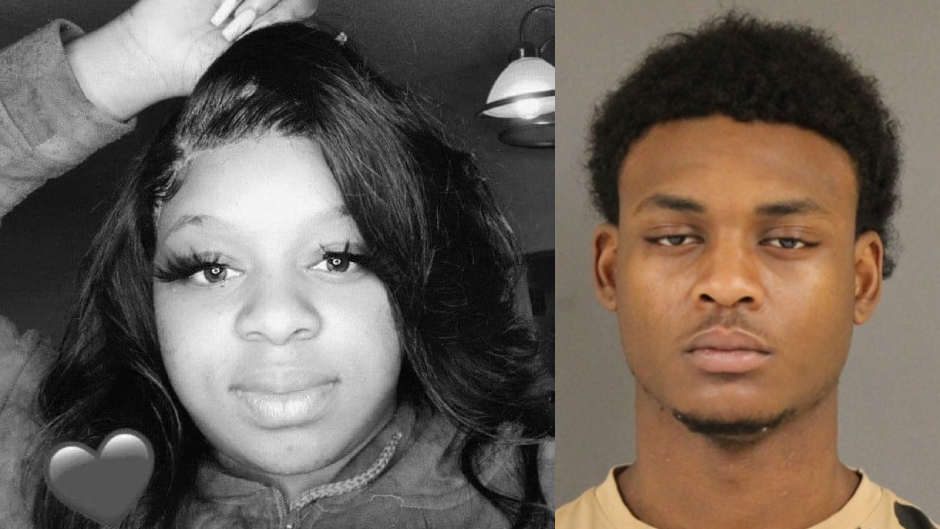 A Mississippi man was arrested on Tuesday for allegedly fatally shooting a pregnant woman whose near full-term baby also died.

Brianna Carter, 20, was killed when she was shot multiple times in Jackson on January 8. Carter, who was eight months pregnant, identified Daniel Jones, 21, as the shooter before dying at the hospital, according to WAPT.

Jackson police arrested Jones at a downtown bus station days after Carter’s slaying. Investigators have described the deadly shooting as domestic in nature — reportedly based on what Carter told them before she died.

Authorities originally planned to charge Jones with domestic aggravated assault, but the charges are expected to be upgraded to murder following the deaths of Carter and her unborn baby. Jones remains jailed without bond.