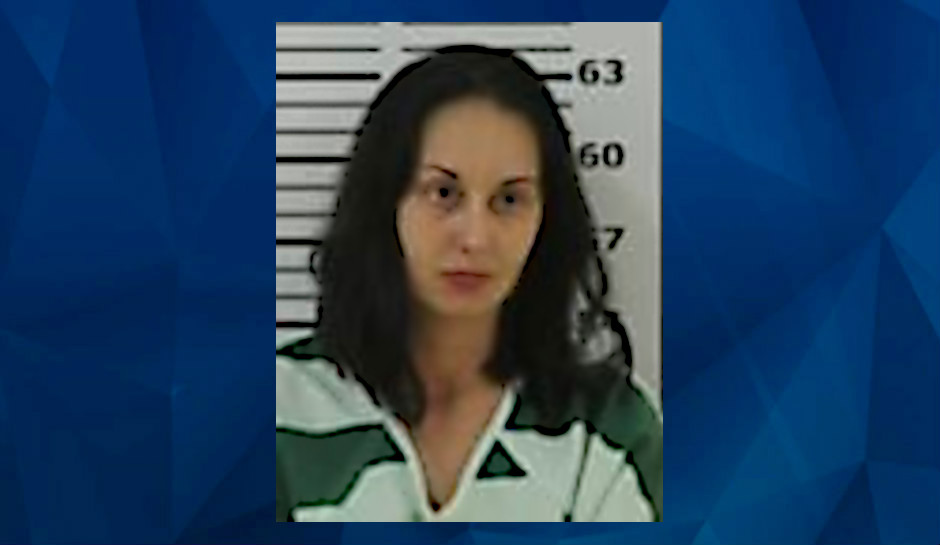 A Tennessee woman was arrested Tuesday after she allegedly broke into a relative’s home and attacked two family members with an ax.

Nevada Fortson, 25, was charged with resisting arrest, violating an order of protection, aggravated burglary, and aggravated assault, according to Carter County jail records.

According to police, Fortson reportedly broke into the house Tuesday night, waking a woman in the home — also related to Fortson and the person with an active order of protection against her — when she heard glass breaking. The woman found Fortson in a spare bedroom with an ax and went back to her room, locking herself in, WJHL reported.

A man in the home investigated after hearing a noise in a hallway, where he found Fortson with the ax. She threatened, and he struggled to get the ax, assisted by a second man who came out to help. They were able to get the weapon, but not before she struck the first man “approximate three times” and hit the second man in the face.

It wasn’t clear who called 911, but deputies were dispatched on a report that two men had restrained an attacker. They found that one man had multiple lacerations on one arm, and the other had swelling and bruising to an eye.

The police report says that two other men drove Fortson to the home and told police she had asked them for a ride.

According to the Elizabethton Star, Fortson had previously been arrested on October 28 for violating an order of protection.

No other information was made available, including the conditions of the two victims.