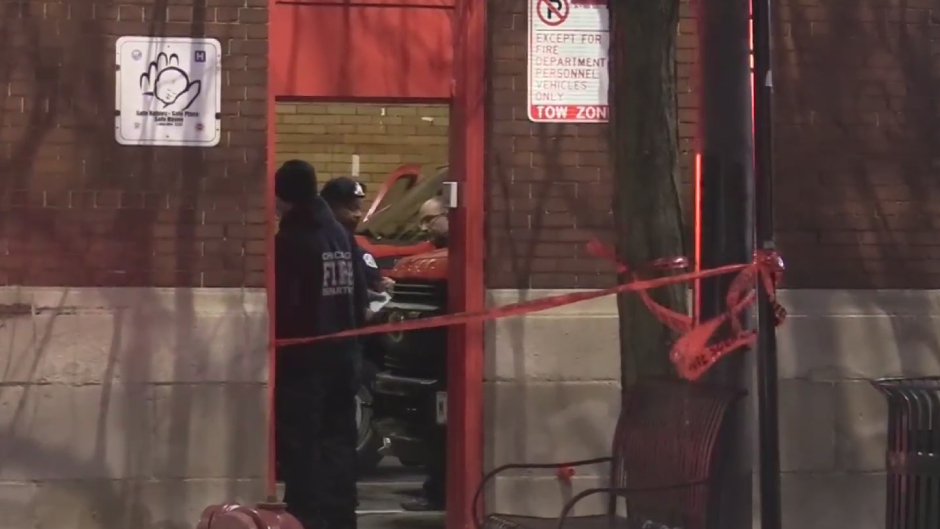 A duffel bag containing a deceased newborn was reportedly found near an Illinois fire station on Saturday.

“This is not a regular-man firehouse, and often there is nobody there at all,” he told the news outlet.

According to the Chicago Sun-Times, crews discovered the baby while shoveling snow. Before making the grisly discovery, crews were reportedly filling air tanks at other fire stations.

Right now, it is unclear whether the baby boy was alive when he was placed outside the fire station. It was about 22 degrees when the baby was found, according to WGN.

While Langford suggested someone may have rung the doorbell, he also explained solely doing that is insufficient under the state’s Safe Haven law as the baby must be given to a person, the Sun-Times reported.

According to the news outlet, a “safe haven” sign is on a side door that is not in view of North Fire station’s main garage doors.

Officials said the biological parents may face criminal charges for leaving the baby. The baby’s cause of death has not been disclosed.