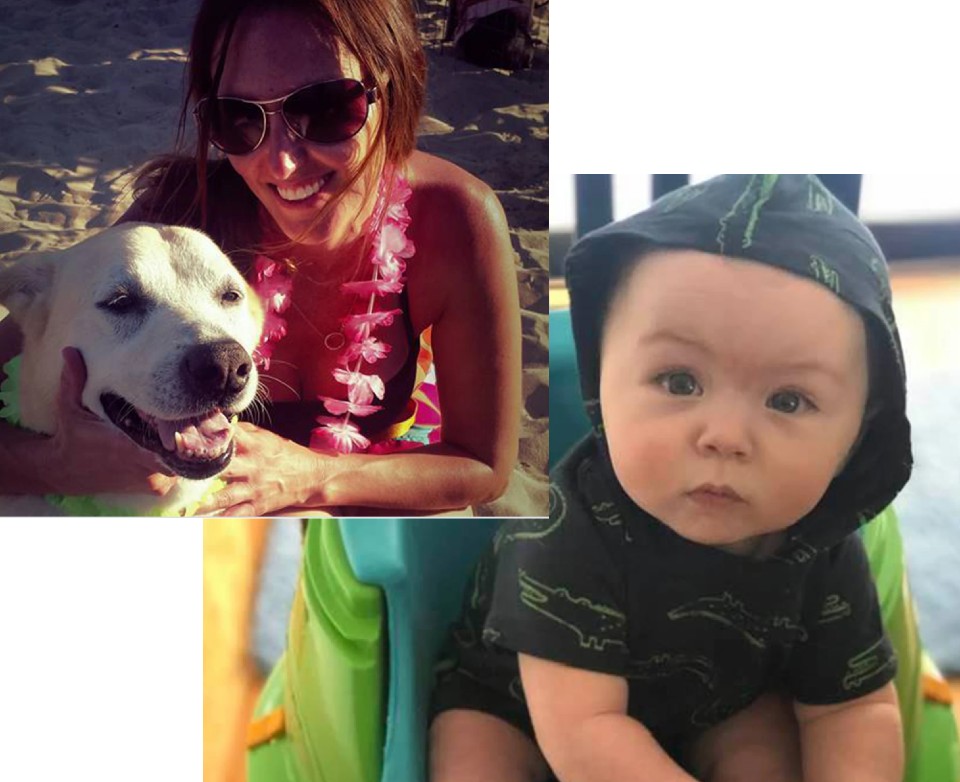 Mom and Toddler Son Who Fell From Stadium Concourse Died From Murder-Suicide: Cops

San Diego investigators said Wednesday that a mother and her toddler son who died when they fell from a concourse at the city’s major league baseball stadium died from a murder-suicide.

Police said the deaths of Raquel Wilkins, 40, and Denzel Browning-Wilkins, 2, were suspicious at the time.

As CrimeOnline previously reported, Wilkins and her son were at a game at Petco Park on September 25 with the boy’s father, Christopher Browning. Witnesses reported that Wilkins had been standing on a bench near the railing, holding the baby in her arms, when she fell.

One witness said she fell from the bench to the floor once, but got back onto the bench before going over the railing.

Police said they had conducted an extensive investigation since that time, including “dozens of interviews, reviewing of available video footage and collecting background information to determine what led to the deaths,” KNSD reported.

Officials said they would “not be making any further comment on the case,” adding that the family had asked for privacy.

The San Diego Padres, who play at Petco Park, released a statement reiterating their “deepest sympathy and condolences to the family of those involved in this tragedy.”