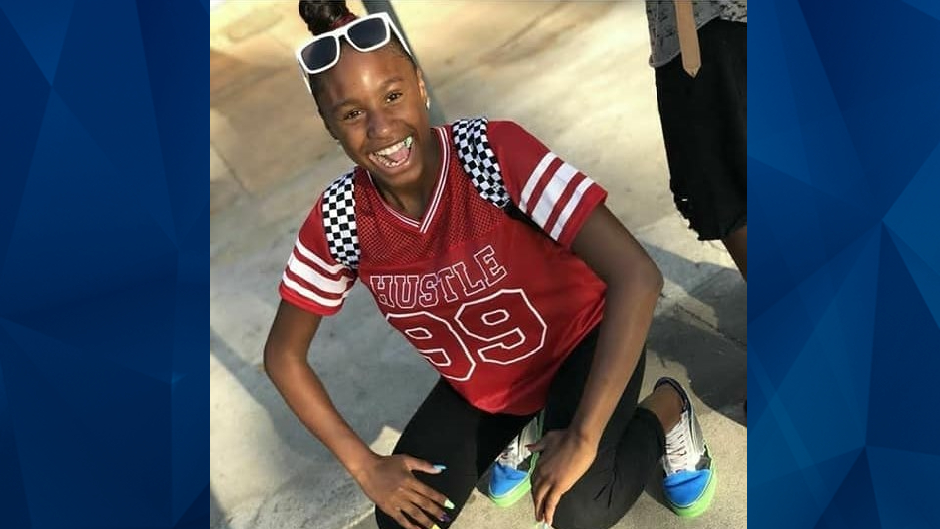 ‘She Meant Something’: Still No Answers in Murder of 16-Year-Old Girl Dumped Near Highway

No arrests have been made in the slaying of a 16-year-old California girl who was reportedly shot in the neck and dumped on the side of a highway.

According to KABC, Tioni Theus was found dead near 110 Freeway in South Los Angeles on January 8 after drivers spotted her body and contacted authorities. Additional details surrounding her death remain scarce.

However, KTLA reported that the Los Angeles County coroner determined Theus died from a gunshot wound to the neck.

Theus recently moved in with her father while her mother undergoes rehabilitation for a hit-and-run, according to KTTV.

“Part of me is gone … I hope they catch whoever did it,” Theus’ father told KTLA.

It is unclear whether police have identified any suspects in this case, including whoever dumped Theus on the side of the highway.

“She was thrown on the side of the freeway like trash, and she’s a child! She meant something to her family.”