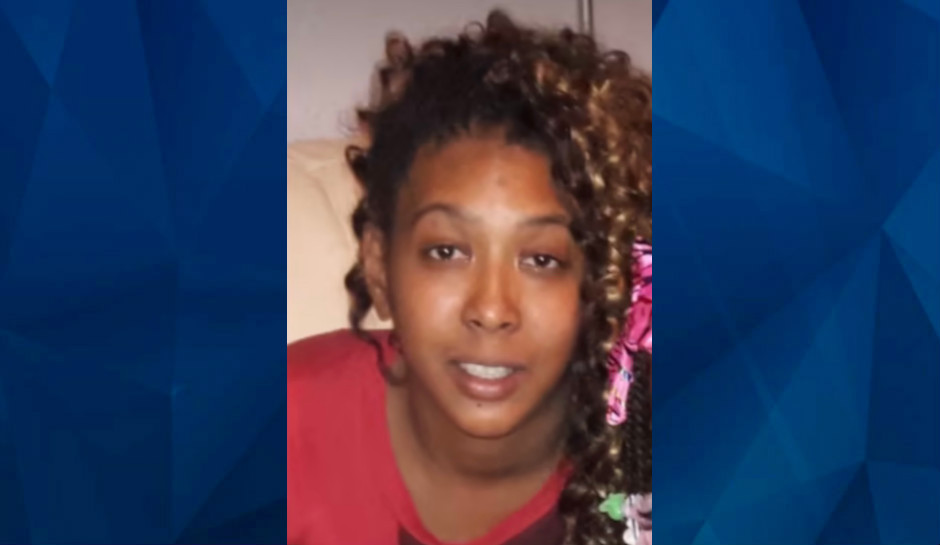 Detroit Mom Found Dead and Dismembered a Month After She Vanished

A 33-year-old Detroit mother of four was found shot to death and dismembered in her own home this week — nearly a month after she was reported missing.

Police arrested Latima Warren’s boyfriend, 44-year-old Rondell Lamar Watters, and charged him with open murder. He was at the home, with an infant child, when police executed a search warrant.

WDIV said that a cadaver dog found remains in a bag in the basement of the house on Monday afternoon and another bag with remains in an upstairs location the following day.

Police said on Thursday the remains were those of Warren.

Gwen Parks, who is the grandmother to some of Warren’s children, told WJBK she found Warren’s clothing and baby formula dumped in the backyard and saw a patch of dirt that had been dug up. She said she convinced police to obtain and serve a search warrant on the property.

It’s unclear, however, why police hadn’t already checked the home she shared with Watters and the 3-month-old they had together, since Warren had been reported missing on December 28 and hadn’t been seen since December 20.

Parks, the mother of Warren’s ex-boyfriend, said she had stopped by the house in December and Watters said he hadn’t seen her in days nor told anyone. She said she filed the missing person report and began putting up flyers.

Watters, who has also been charged with mutilation of a body and tampering with evidence, is scheduled for a probably cause hearing on February 3 and a preliminary hearing a week later.