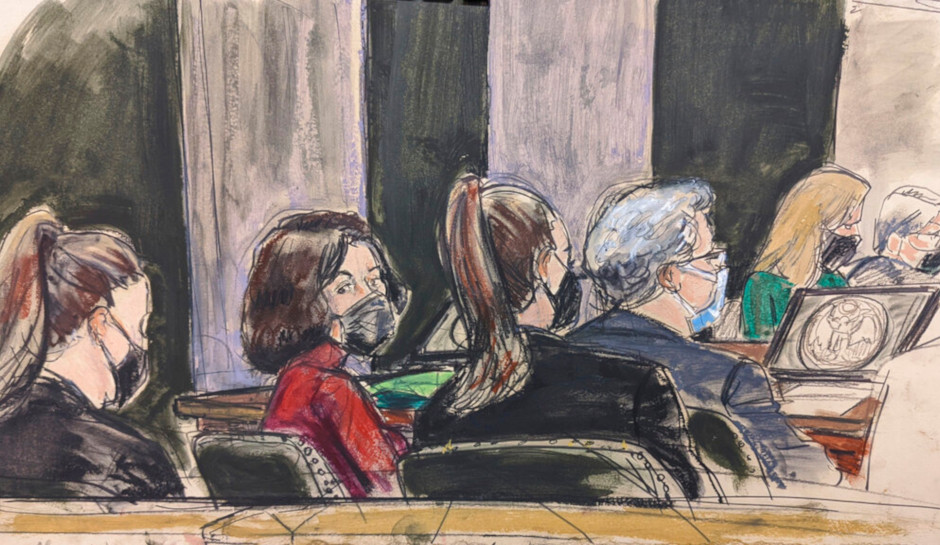 Attorneys for Ghilsaine Maxwell have asked for a retrial after being convicted of sex trafficking earlier this month.

The New York Post reports that attorneys for Jeffrey Epstein’s close confidant have requested a retrial, reportedly because one juror did not disclose during jury selection that they were a victim of childhood sex abuse.

As CrimeOnline previously reported, Maxwell was convicted of five of six counts in a federal sex trafficking case stemming from allegations that Maxwell helped groom underage girls sexually abused by Epstein, who died of a reported suicide in a Manhattan jailhouse while he was awaiting trial. One of the jurors has said he was sexually abused as a child. As the New York Post reports, Maxwell’s defense team formally requested a retrial after the juror gave interviews disclosing that he discussed his history as a victim of sex abuse with other jurors.

As ABC News reports, that juror said in interviews with the Daily Mail and the Independent that he spoke of his experience in jury deliberations, in an effort to convince fellow jurors that imperfect memories of sexual abuse do not mean that the abuse didn’t occur.

Maxwell, 60, remains in custody and has not yet been sentenced.