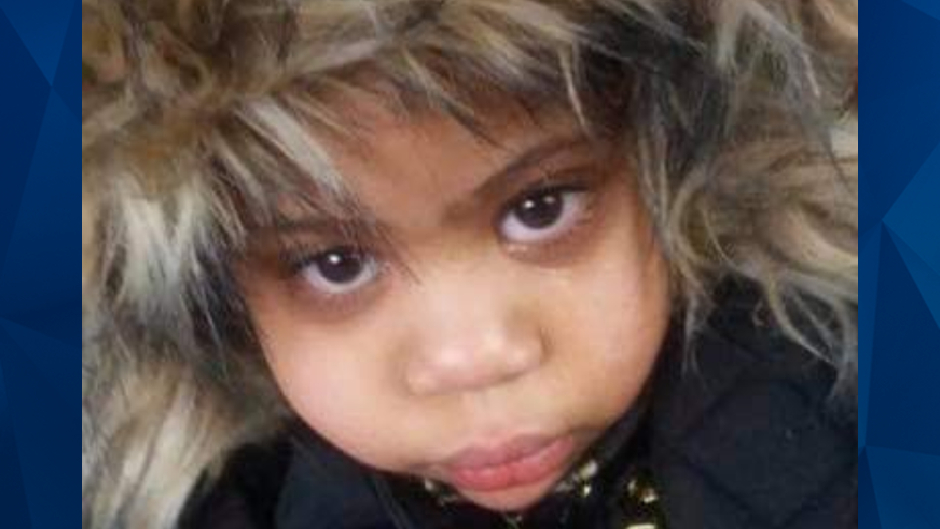 Authorities have charged a Wisconsin man for fatally shooting his 8-year-old daughter on Saturday.

A woman reportedly called 911 claiming Michael Huddleston, 47, shot Tiana Huddleston at a Milwaukee home. The father drove the girl to the hospital, but she was pronounced dead about 30 minutes after the 911 call, according to WDJT.

While at the hospital, Michael Huddleston allegedly told cops that he was “showing off for the kids” and that the gun had its safety on and there was no round in the chamber. However, he went on to confirm that he accidentally pulled the trigger, WDJT reported.

At some point, the father allegedly also admitted to drinking “a half pint of Jose Cuervo, then a whole pint and another half pint.” He also claimed he got the gun from a top cabinet in the kitchen and checked if the safety was on before pulling the trigger, according to WDJT.

During an in-custody interview a day after the shooting, Michael Huddleston reportedly claimed he was teaching the children gun safety. He said his daughter was shot in the chest as put the clip back in the gun and pulled the trigger, The Journal News reported.

A search of the home reportedly produced a .22 caliber pistol with a magazine and two bottles of tequila, 200 and 375ml.

Michael Huddleston is charged with first-degree reckless homicide, use of a dangerous weapon, and possession of a firearm by a felon. Reports indicated that he has prior arrests for hit-and-run causing injury, bail jumping, domestic abuse, and manufacturing/delivering THC.