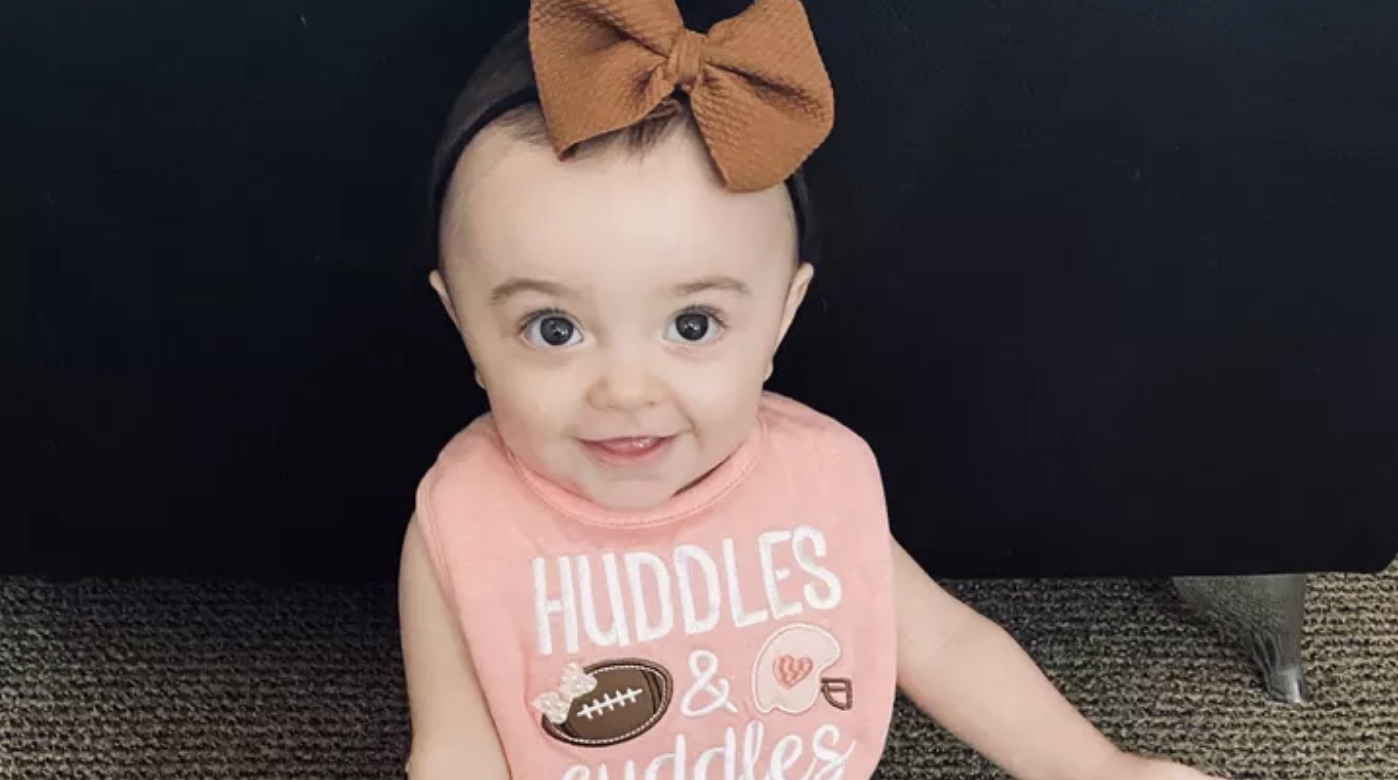 Toddler Dies From Being Shaken So Hard Her Corneas Detached: Report

A Michigan man has been charged with the death of a 1-year-old girl who died while he was babysitting her.

Police said Layla Connors was left in the care of 28-year-old Dennis Wayne Justus, a friend of the girl’s mother, on December 17 while the mother was at work, WJBK reported.

Thirty minutes later, Melissa Hartley told the station, she received an emergency call that her daughter was unresponsive. The little girl was taken to Ascension Hospital and then Detroit Children’s Hospital, where doctors diagnosed a brain bleed caused by being shaken hard.

“How can you shake a baby that hard?” she said. “This wasn’t an accident.”

Doctors declared the baby braindead and kept her alive so that her organs could be transplanted — her heart to a 1-year-old, and her liver and kidney to a 11-month-old, according to a GoFundMe set up to help her mother. She died just before Christmas.

Justus was Hartley’s roommate and a longtime family friend.

Justus has been jailed on a charge of involuntary manslaughter and ordered held on a $300,000 cash bond. If he’s released, he’ll be required to wear a GPS monitoring device.