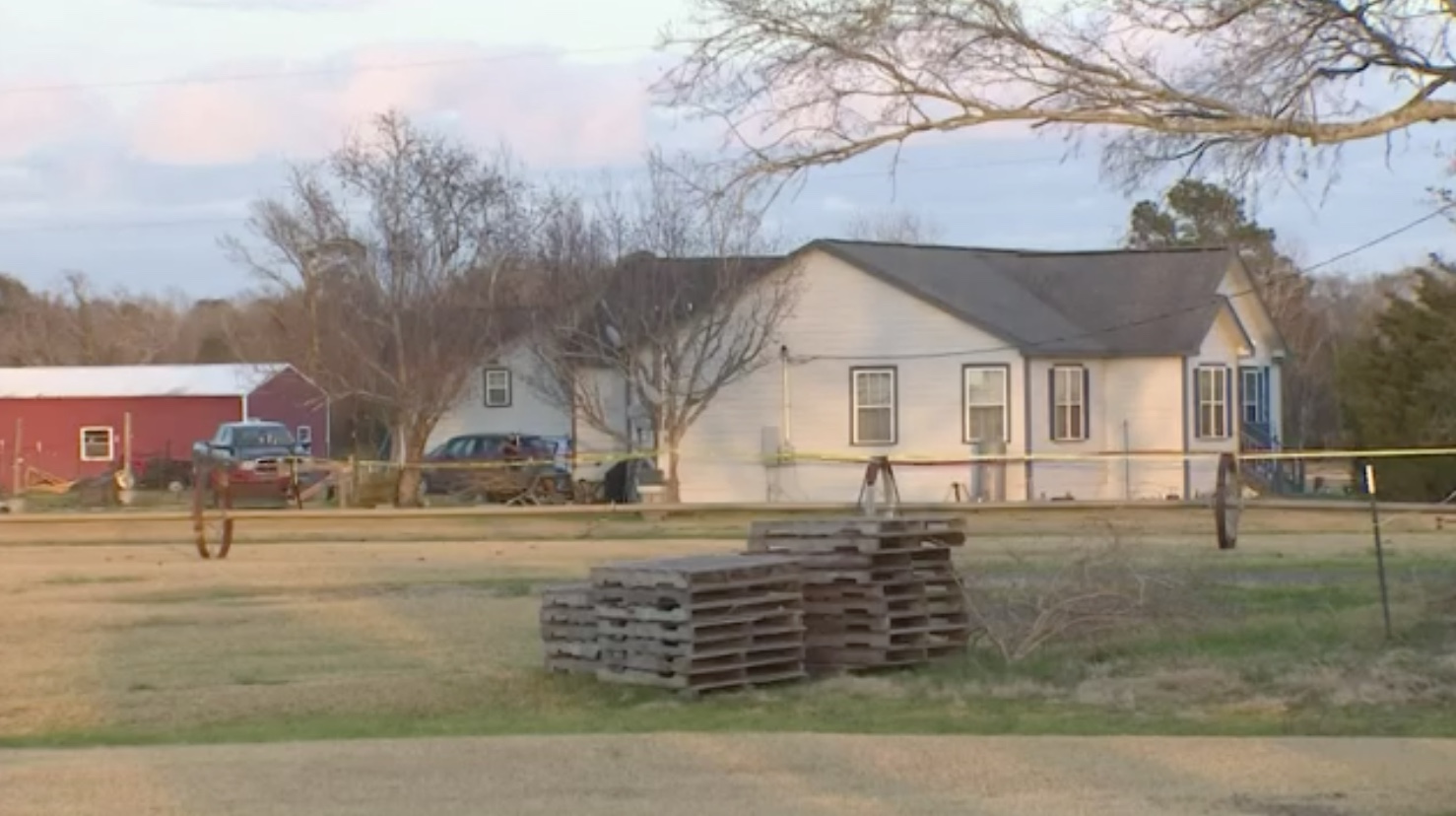 Three teens found dead in a rural Texas home on Tuesday were victims of a double murder and suicide, according to Harris County deputies, who also named the three teenagers.

Investigators said they believe Hayden Burns shot his sister and Cadena and then turned the weapon on himself. Hayley’s body was found in a hallway, and the other two were found in separate bedrooms in the Crosby home.

As CrimeOnline previously reported, investigators found a gun on the scene, and evidence recovered led them to believe it was used in all three deaths.

The Crosby Independent School District said it would make counselors available for students and staff, even though none of the three teens were enrolled in the district.