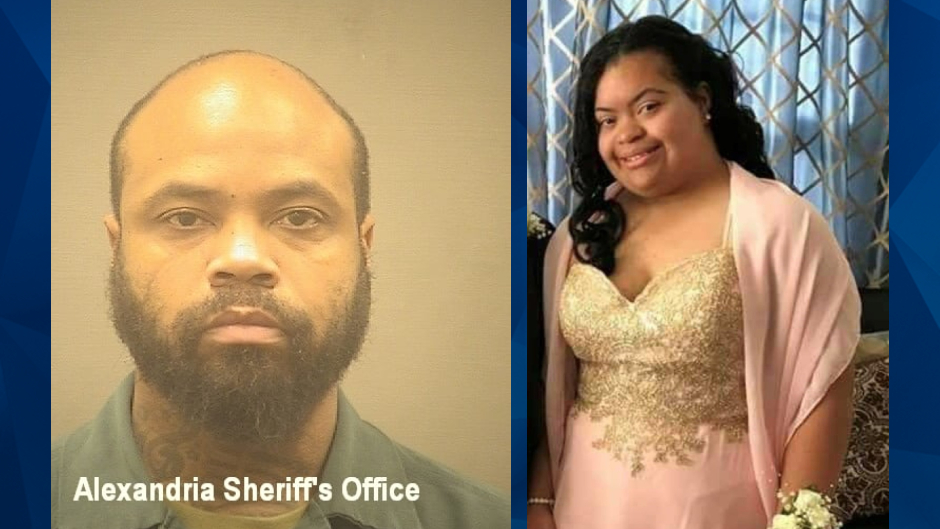 After Moving Into Her Own Apartment for the First Time, Woman With Down Syndrome Is Fatally Strangled, Found Wrapped in Blanket With Bag Over Head

Virginia prosecutors said Wednesday that the man who murdered his intellectually-disabled neighbor last month did so in an “extremely violent” manner.

According to WRC, the father and stepmother of Melia Jones, 23, found her strangled at her Alexandria apartment on December 7. Prosecutors said Jones — who has Down syndrome — was wrapped in a blanket and had a bag over her head.

Police who responded to the scene reportedly also observed signs of a sexual assault, in addition to blood and signs of a cleanup.

The Washington Post reported that prosecutors said Jones was killed three days before she was found. Fingerprints belonging to a neighbor, David Cunningham, 40, were reportedly located at the scene and his DNA was under Jones’ fingernails and on her body.

Cunningham has denied involvement in Jones’ murder, claiming he made friends with her in September. Cunningham also said he had sexual contact with Jones — but he claims the encounter was consensual and did not involve intercourse, WRC reported.

The news outlet also reported that Jones recently moved into Alexandria apartment, marking the first time she was living on her own.

Cunningham, who is charged with second-degree murder, was ordered to remain jailed without bail. He is due back in court on March 18.